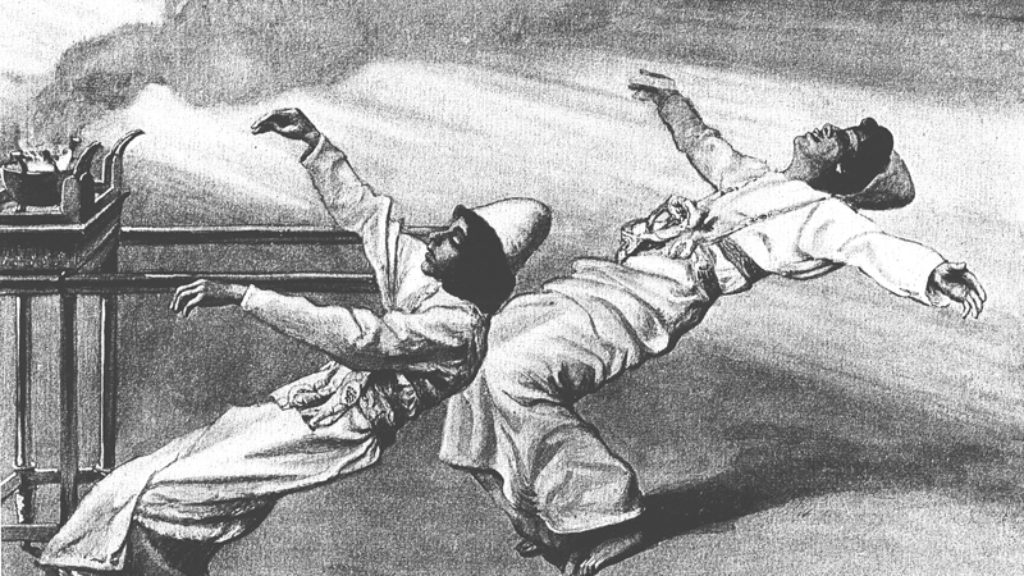 The First Debate Over Religious Martyrdom

The name of God is sanctified when life is preserved, not when it is proclaimed great an instant before life is obliterated. 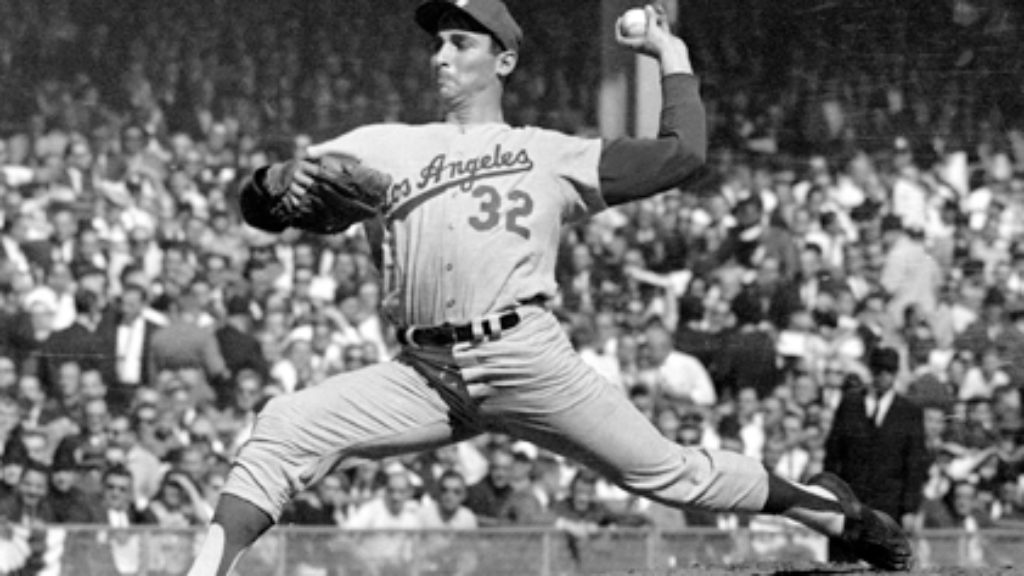 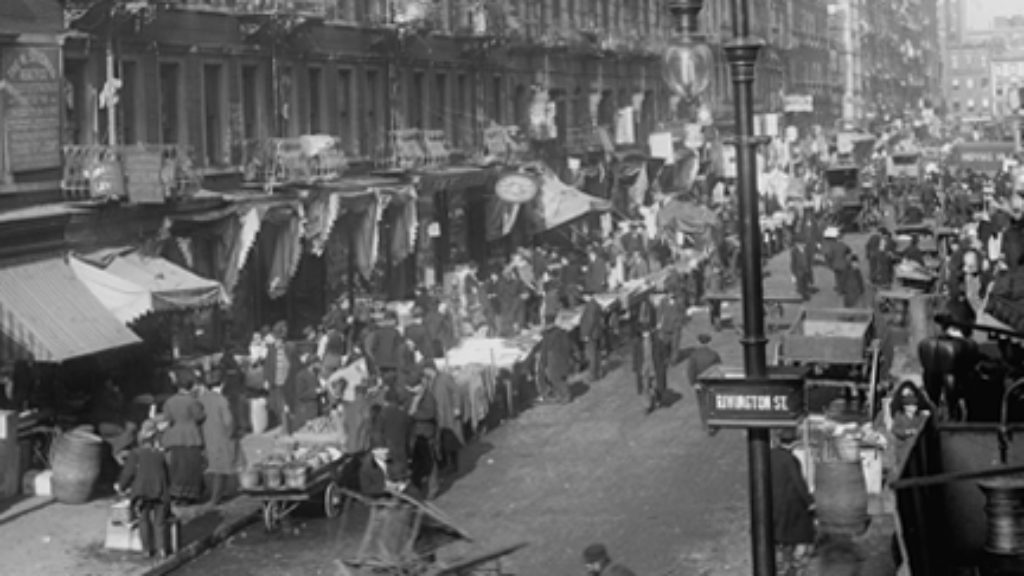