The Wisdom Books: Job, Proverbs, and Ecclesiastes: A Translation with Commentary

The Lord created me at the outset of His way,

the very first of His works of old.

In remote eons I was shaped,

at the start of the first things of earth.

When there were no deeps I was spawned,

when there were no wellsprings, water sources.

Before mountains were anchored down,

before hills I was spawned.

He had yet not made earth and open land,

and the world’s first clods of soil.

When He founded the heavens, I was there,

when He traced a circle on the face of the deep,

when He propped up the skies above,

when He powered the springs of the deep,

when He set to the sea its limit,

that the waters not flout His command,

when He strengthened the earth’s foundations.

And I was by Him, an intimate,

I was His delight day after day,

playing before Him at all times,

playing in the world, His earth,

and my delight with humankind. 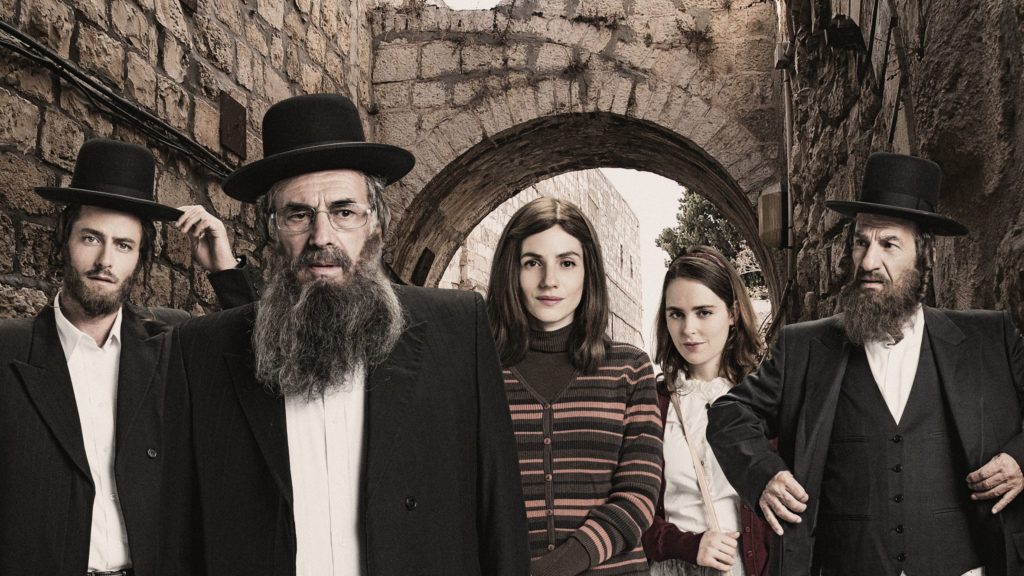 Tragedy and Comedy in Black and White

Lately it seems to be the season of haredim on screen. Sarah Rindner's immersion in this very particular oeuvre began with Shtisel, the 2013 runaway hit Israeli TV series, which depicts a haredi family in Jerusalem in all of its complicated, charming dysfunction.

My grandfather had a way of mentioning the Kiev guberniya (province) that made it sound to me, when I was a boy, like it was our place in the Old Country—and more than half a century later, it still does.