Daniel Gordis’s insightful but somewhat simplistic account of recent developments in American Jewish life (“A Failure of Reimagination?” Fall 2019) draws too sharp a distinction between Israel and the diaspora. He does so, for example, in his contrast between a culturally depleted American Jewish community narrowly focused on nothing more substantial than Jewish politics and a religiously and culturally dynamic Israeli Jewish population. I take Gordis’s concerns seriously, but I am less pessimistic about our situation. Many American Jews agree that Judaism must be tethered to content—religion, way of life, identity. They understand that progressive politics cannot replace Jewish knowledge, Torah, Jewish culture, and traditions—what my colleague Zvi Gitelman calls “thick culture.” Jews yearn for authentic experiences and are awakening to the realization that Judaism means commitment, learning, and community. Among those renewing American Judaism are different people than you might expect. Their numbers may be limited, but I see new people coming to my Modern Orthodox synagogue and young people flooding our Jewish studies courses at Tulane, engaged in community building and Jewish thought. This is not taking place on the scale that it is in Israel, but it is a sign that the “ever-dying” nation once again refuses to die. It is a sign that in the American Jewish world outside the politically leftist hubs, the battle is far from lost.

Rabbi Gordis calls for a reimagined form of American Judaism, unshackled from myopic political imperatives and informed by ancient religious roots. Such a revitalization must entail a dialectic melding of the moral foundations of the American enterprise and the ethical wellsprings of Jewish tradition. In the first instance, one might initiate that synergy by seeking hermeneutic correspondences between the Bill of Rights and those mitzvot governing relations among human beings. At a deeper level, one might attempt to replace the entire notion of legalistic commandments with the democratizing idea of a compact—on the one hand, the US Constitution, and on the other hand, a covenant with God rather than a directive from some deity. What could be more eternally Judaic yet more emblematic of America’s Enlightenment origins than that?

Daniel Gordis is a scholar of unusual breadth and love for the Jewish people. But his recent article is out of touch with progressive Judaism in the United States. Despite his monthly visits, he has not observed what is going on with liberal Judaism.

To discount the progressive acceptance of women clergy and gay marriage as “politics” is both insulting and wrong. It is a moral stance. The discrimination sanctioned by halakha makes about as much moral sense as the doctrines around agunot and mamzerim, which also ought to be discarded. A people that arose to be a light unto the nations cannot be so regressive. Deborah could be a judge in ancient Israel but could not be a rabbi today. Why not? We no longer have the wise scholars like Rabbeinu Gershom, who ruled that polygamy is forbidden even though it clearly is approved in Torah. The ameliorative doctrines of darkei noam and others could have been used creatively to address such discrimination, but today’s rabbis lack the imagination to do so.

Gordis ignores trends in modern North American Reform Judaism. The 1885 Pittsburgh Reform platform is all but a dead letter. Services are now conducted mainly in Hebrew. Congregations sing prayers. Support for Israel has become a key tenet of Reform and progressive Jews. Travel to Israel has become much more the norm. Ties to the small but increasingly vibrant Reform movement in Israel continue to intensify. Rabbis do comment on Torah portions, and no, they are rarely if ever fired due to politics. On these bases alone, no one would mistake us for plain old liberals.

With his brilliance, Gordis could lead the reimagining of Judaism that he seeks with all the Jewish communities in the United States. He should not treat Reform as lost to secular politics.

Daniel Gordis appears to imagine (incorrectly, I believe) some American Jewish past in which the Jewish community writ large participated in a feast of communal learning, Jewishly considering ideas and impressing them into service. Those days, he seems to be saying, are gone, to be replaced by political discussions about this and that (but mostly about Israel) without basis in Jewish ideas.

He may well be correct about this assessment of the Jewish present in the United States, but the universe in which I was raised and think I understand was never filled with Jewish laypeople engaging in the study of Jewish ideas.

I suspect that the Jewish present has many more folks engaged in various sorts of study than anything in the American Jewish past. This doesn’t obviate Gordis’s thesis, for these constitute a small minority of the community. His fear of American Jews failing to reinterpret the meaning of our existence may be correct.

I recently attended an intermarriage in New York that was performed by a Reform rabbi. The ceremony was lovely. There was a chuppah, a calligraphed ketuba, sheva brakhot, and a glass broken. I heard many people remark positively on how Jewish the entire affair was, and they were right.

But they missed that this was Judaism as pure popular culture. Any mention of Zion in the liturgy was omitted from the English, as was any reference to Jewish peoplehood. The content of the ceremony was something a Protestant minister could have easily delivered. And that, I fear, is equally true of the Judaism as politics that has begun to emerge in America.

Jewish religiosity in America once evoked reverence, a sense of subservience to a particularist tradition that has a genuine capacity to make demands of us, fealty to an intellectual and textual tradition that gets us to think differently than we would have had we not studied it, and loyalty to a tradition that can lead us to question our instincts and to wrestle with those doubts in the context of community and teachers to whom we cede authority simply by virtue of their knowledge and wisdom. Did all Jews, or even most, participate in these discussions? Of course not. But their rabbinical schools and their communities’ thought leaders were consumed by them, and that helped shape the discourse of American Jewish life.

I do not believe that all changes liberal American Judaism has wrought have been “politics,” as some thought I claimed in my article. I was clearly insufficiently precise. As a student, I was actively involved in the drive to get the Jewish Theological Seminary to admit women to the rabbinical school 35 years ago, and we saw that drive as a religious requirement. It is quite possible—and I should have noted this—that what strikes me as political today may strike others as deeply religious. That’s a fair and important critique.

Brian Horowitz is quite correct that there are pockets of great Jewish learning and vibrancy in American Jewish life. I noted that in my essay and gave examples. The abiding question is whether they are sufficiently numerous and sizable to sustain the American Jewish project as we know it. I suspect that they are not, that communities investing in Judaism’s “thick culture” (a phrase more correctly credited to Clifford Geertz almost half a century ago) are rather the exception that proves the rule.

The Judaisms emerging in both Israel and America, in which most Jews now live, are radical departures from what came before. In Israel, where a national sense of purpose (and danger) and a population that is 80 percent Jewish shape the conversation, something new and fascinating is emerging. Is it sustainable? Only time will tell, but there are reasons to be bullish. In America, where Jews account for 2 percent of the population and the pressure to conform has always shaped Jewish life, the challenge is much greater. My hope was that pointing to a new trend of leaving behind both peoplehood as a value and the reverence and even surrender that are components of rich religious life might enable us to ask ourselves whether we ought to be equally bullish about American Jewish life writ large, and, if not, how we might engender a conversation, perhaps like the one Donald Mender suggests, that can help chart our path forward.

Dara Horn’s “Romania!” (Fall 2019) resonates with me. I was long perplexed by the fact that the Congress of Berlin in 1878 made such an issue of the treatment of Jews by Romania. How did we Jews manage to capture the attention of Western European governments and the great and powerful Bismarck and focus them all on the treatment of Jews by Romania? Part of the answer, as historian Fritz Stern laid out, was the terrible persecution of Jews beginning in May 1867 and continuing into the 1870s by Romania, endorsed by Russia. Although life for Jews in Romania was supposedly a step above that under the tsar, nevertheless Romania seemed impossibly cruel, sending Jews to their deaths, burning down a synagogue in Bucharest, and denying them citizenship and a right to an education. From Dara Horn’s description, we learn that some attitudes appear never to change.

Noah Millman’s illuminating comparison of Jonah and Shylock (“Sitting with Shylock on Yom Kippur,” Fall 2019) goes right to the heart of the problem of Jewish dignity, ancient and modern. Since the early 1980s, I have taught Jonah as a character haunted by his role in his people’s destruction, precisely as portrayed here. My friend Professor Martin Yaffe wrote a book in the 90s titled Shylock and the Jewish Question, which did justice to Shylock as a protomodern Jew struggling for dignity and explained how Shakespeare parodied the antisemitic clichés of Marlow. But reading these two characters together raises the stakes for both. And the identification of that deflating comic element in Jonah, who longs for tragic dignity, raises the story to the philosophical heights. Yasher koach! 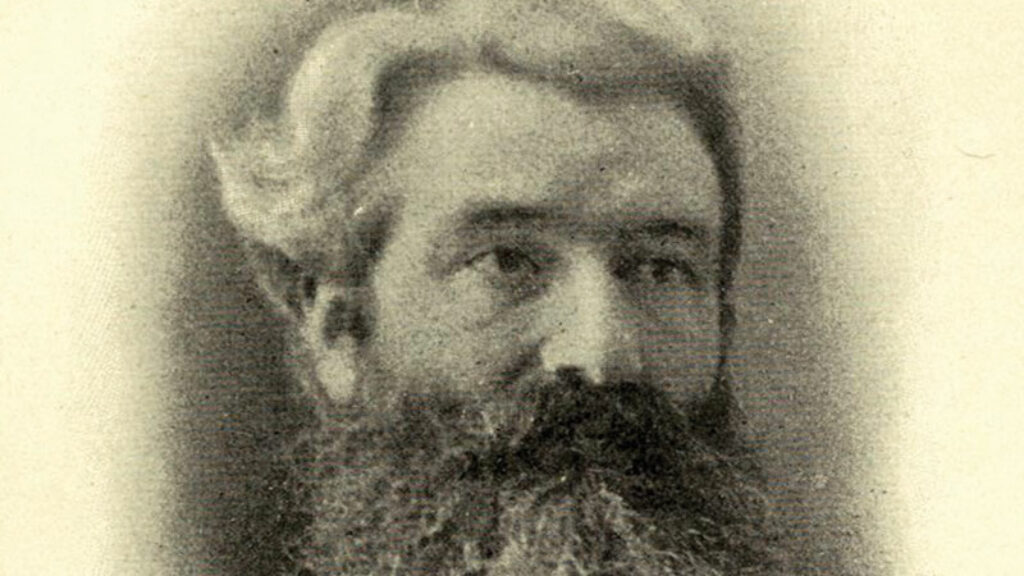