This anecdote is taken from Shalshelet ha-Kabbalah (The Chain of Tradition) by Gedaliah ibn Yahya (1526-1587), who came from an illustrious Sephardic rabbinical family, and lived most of his life in Italy. Ibn Yahya’s book was first published in Venice in 1587 (this translation is from an edition printed in Lvov in 1862). It is one of a number of Hebrew chronicles penned by Spanish and Italian Jews after 1492, which the late historian Yosef Hayim Yerushalmi considered to be indicative of a new interest in the writing of history in the wake of the Spanish Expulsion.

Shalshelet ha-Kabbalah is divided into three parts. The first deals with Jewish history; the second with matters of technology, science, and magic; and the third with world history. The author is particularly interested in the advent of the Messiah and the lives and works of earlier rabbis. While he was a distinguished rabbinic scholar and was no stranger to the Renaissance, the following story suggests that ibn Yahya was not a critical historian in even the early modern sense of the term.

It is doubtful that Godfrey of Bouillon (ca. 1060-1100), a leader of the First Crusade in 1096 and the first Crusader ruler of Jerusalem, ever met the great commentator Rashi (Rabbi Solomon ben Isaac of Troyes, 1040-1105), though he did travel through the Rhineland on his way to Jerusalem. Rashi lost relatives and friends in the Crusade, but his own community was not attacked and he seems never to have written directly about the events. He certainly did not predict them. This is one version of a legend that prefers to imagine not only that they met but that Rashi was, in a sense, the victor in their confrontation. 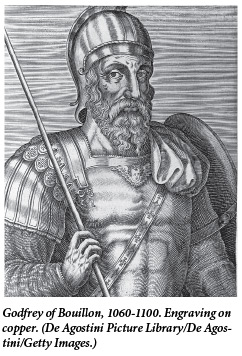 I saw it written that there was a certain noble in France named Gottfried in the Greek tongue [Godfrey of Bouillon]. He was a brave soldier, cruel, and a man of destruction. The wisdom of Rashi was known even among the nations, for all nations came to seek him out. [Godfrey] sent for him from the city of Lemrina [Le Mans?], but Rashi refused to go, for he knew about the man. The noble was furious, and he rode with his entire guard to the house of Rashi. He arrived at his study hall and found all the gates open, and all the books open, but nobody was to be seen. He called out loudly, “Solomon! Solomon!” Rashi answered, “What does my master wish?” The noble responded, “Where are you?” Rashi answered, “Here I am!” and they went through this several times. By then the noble was quite amazed. He left the study hall and asked, “Has there been a Jew here?” One of the students appeared before him, and the noble said to him, “Tell your master that he should come to me, and I guarantee him by my head that he will suffer no hurt.”

With this Rashi came down to the noble and bowed before him. The noble bid him rise and said to him, “Now I have seen your wisdom. It is therefore my desire that you advise me concerning a great matter that I must undertake, and it is this. I have prepared 100,000 knights and 200 great ships, for it is my desire to capture Jerusalem. I also have 7,000 other knights in the city of Acre, and I have faith in God that I will overcome the Ishmaelites [Muslims] who live there, for they do not possess the knowledge of military technique. Therefore, tell me what you think and do not fear.”

Then Rashi responded with only a few words. “You will go and capture Jerusalem, and you will rule over it for three days, but on the fourth day the Ishmaelites will evict you, and you will run away. You will return to this city with three horses.” The noble was very bitter. He responded, “What you say may come true, but if I return with even four horses, I will feed your flesh to the dogs and kill every Jew in France.”

… [Godfrey] returned with three horses in addition to his own, following the many wars that he conducted—for it continued four years. He remembered the words of Rashi, and he intended to harm him.  God, however, thwarted his plan, for  when he entered the gate of the city, a stone fell from the gate’s lintel and killed one of his companions together with the horse on which he rode. The noble was deeply shocked and admitted that the words of the Jew had come true. He came to Rashi to bow before him before he returned to his home, but he discovered that [Rashi] had passed away. He mourned over him very much.

A new biography charts the rise of Norman Podhoretz, from a young voice of the anti-Communist left, to a leading neoconservative and American Zionist.

Out of the Ghetto

Are they for the Jewish state or against? A new book from Israel distills recent scholarship on the haredim. 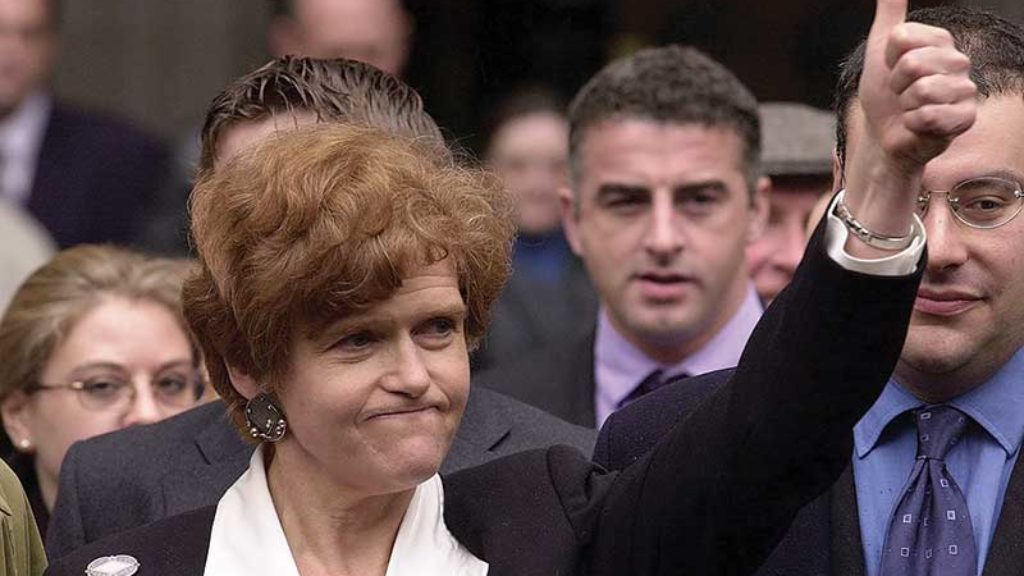