At the Jewish Review of Books we receive 40–50 books each week. Here are some coming out this October that we can’t wait to crack open.

Philosophers, rejoice! Crescas: Light of the Lord (Or Hashem) (Oxford) offers the first complete English translation of the 14th-century Catalonian Jewish philosopher and halakhist. In response to the intellectualist vision of Judaism in Maimonides’s Guide of the Perplexed, Crescas argued that the foremost attribute of the Jewish God is love. And speaking of rationalists, in Hermann Cohen: An Intellectual Biography (Oxford) Frederick C. Beiser argues that the late 19th-century German philosopher was a “radical rationalist” who fully embraced Judaism, which he believed is fundamentally about an unending search for truth. If you are more interested in the history of an idea than a specific thinker, look for Daniel H. Frank’s On Liberty: Jewish Philosophical Perspectives (Routledge).

A new crop of Israel books is also coming this month. Dmitry Shumsky’s Beyond the Nation-State: The Zionist Political Imagination from Pinsker to Ben-Gurion (Yale) focuses on the thought of five early Zionists (Theodor Herzl, Ahad Ha’am, and Ze’ev Jabotinsky, in addition to the two in the title) and argues that early Zionism was not unilaterally focused on the creation of a Jewish nation-state. Eric Rozenman’s Jews Make the Best Demons: “Palestine” and the Jewish Question (New English Review Press) promises a disheartening discussion of anti-Zionism as the most recent and most potent vehicle for anti-Semitism. Want something that will make you feel better? Thou Shalt Innovate: How Israeli Ingenuity Repairs the World (Gefen), by Avi Jorisch, celebrates Israeli contributions to technologies that feed, cure, and protect people everywhere. The appearance of this book reminds us of how much we loved Seth M. Siegel’s Let There Be Water: Israel’s Solution for a Water-Starved World (Thomas Dunne Books, 2015).

Our fall issue explored Kabbalah and Hasidism, so if you are now eager to read more on Jewish mysticism, why not look to the beginning with Apocalypticism and Mysticism in Ancient Judaism and Early Christianity (De Gruyter), edited by the Yale husband-wife, Old Testament-New Testament scholar pair John and Adela Yarbro Collins, along with Pieter de Villiers? And if you care to linger in antiquity, Richard Bauckham’s edited volume Magdala of Galilee: A Jewish City in the Hellenistic and Roman Period (Baylor) promises an in-depth study of the small fishing village that integrates archeological findings with stories from the Rabbis and Josephus. Reaching back even farther in time, Amy L. Balogh’s Moses Among the Idols: Mediators of the Divine in the Ancient Near East (Fortress) provocatively argues that Moses, an intermediary between God and Israel, essentially functioned as a Mesopotamian idol. According to Balogh, that’s why he radiated light after a divine encounter.

Admittedly, as soon as we get our hands on Kirsten Fermaglich’s A Rosenberg by Any Other Name: A History of Jewish Name Changing in America (NYU), we’ll likely flip straight to the index to see what we can learn about our own names. But we’ll read on for her argument that many Jews who changed their names were not simply trying to pass as non-Jews and in fact remained active in their Jewish communities.

The publication of Yda Schreuder’s Amsterdam’s Sephardic Merchants and the Atlantic Sugar Trade in the Seventeenth Century (Palgrave) reminds us of the much-loved (fictional) book about Sephardi merchants in Amsterdam, David Liss’s The Coffee Trader (Ballantine, 2003). And speaking of fiction—historical fiction in particular—there’s a lot new this month. In chronological order: David Blixt has just finished the third book in a cycle about the Jewish war with Rome. Colossus: Wail of the Fallen (Sordelet Ink) tells the story of the 1st-century destruction of the Second Temple and Jerusalem through the eyes of twin stone mason brothers. Jumping forward to the 16th century, Israeli author Michal Aharoni Regev’s Doña Gracia’s Gold Pendant (independently published), appearing this month in English translation, offers a fictionalized account of the life of a wealthy Portuguese converso who helped crypto-Jews escape the Inquisition and even tried to purchase the city of Tiberias in order to establish an independent Jewish city-state.

In Rosellen Brown’s The Lake on Fire (Sarabande Books), two impoverished 19th-century Jewish immigrants are drawn to Chicago, where they chase the American dream through the Gilded Age. Meanwhile, back in Europe, Natasha Solomons’s House of Gold (G. P. Putnam’s Sons) follows the story of Greta Goldbaum, a wealthy Austrian heiress whose family is divided by the First World War. Jumping forward two more decades, film director Alejandro Jodorowsky’s The Son of Black Thursday (Restless Books) is an autobiographical novel about his childhood in Chile in the 1930s. Kim Dana Kupperman’s Six Thousand Miles to Home (Legacy Edition) is based on a true story of a wealthy Jewish family from western Poland who flee eastward only to be captured and deported by Soviets to the prison camps of northern Russia, ultimately making their way to Tehran. Tova Reich brings us a novel about a more familiar Jewish journey: Mother India (Syracuse), a novel about Jews seeking spiritual fulfillment in India (American Jews, not Israelis).

Also worthy of note: Maxim D. Shrayer’s Voices of Jewish-Russian Literature: An Anthology  is being reissued with a new publisher (Academic Studies Press). Nearly a thousand pages long (which actually seems short given the subject), it offers a selection of works from 80 19th– and 20th-century Jews writing in Russian.

Finally, if you’re looking for something to occupy that spot on your shelf next to your book of Shakespearean insults, pick up a copy of Lita Epstein’s If You Can’t Say Anything Nice, Say It in Yiddish: The Book of Yiddish Insults And Curses (Citadel).

The Jewish Preview of Books—August 2018

So many books, so little time. A quick look at Jewish books being published this month. 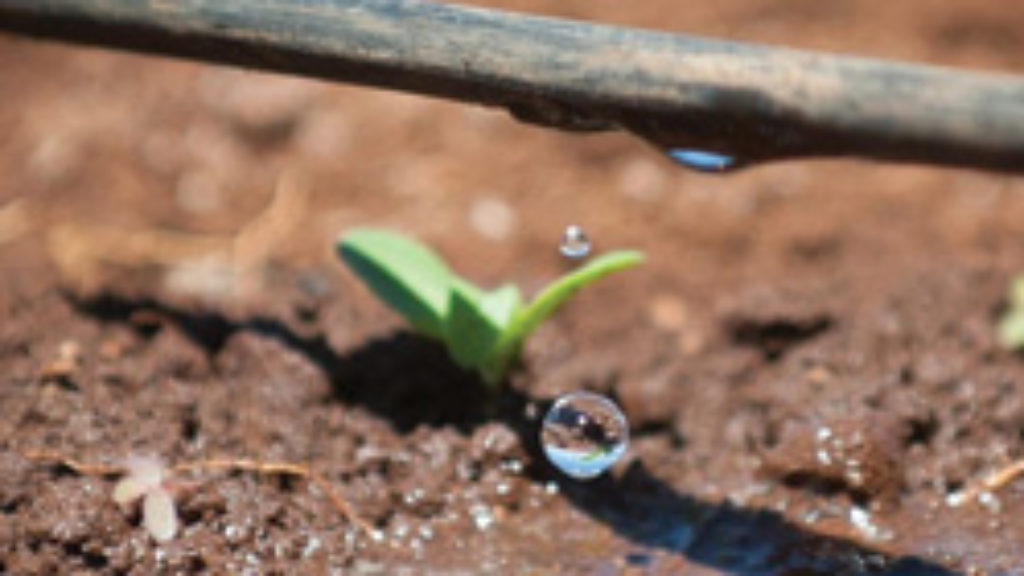