Ron Tira is a lieutenant colonel (res.) in the Israeli Air Force, in which he was a fighter pilot; he currently serves as a reservist in its Campaign Planning Department. He is the author of The Nature of War: Conflicting Paradigms and Israeli Military Effectiveness (Sussex Academic Press) and writes frequently on military matters for the Israeli press. 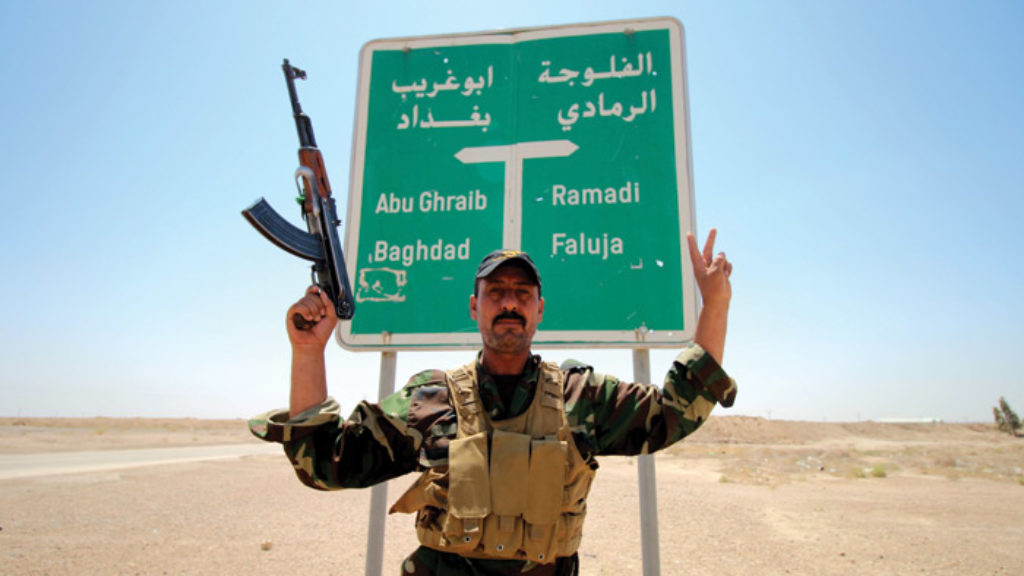