Last week, we solicited recommendations from 70 leading thinkers and created a list of the very best books on Israel. You loved it, so this week we’re publishing another. Less populated with bestsellers and classics, this list contains lesser-known gems chosen not because they received the most votes (they didn’t) but because they stood out. And they’re not all books.

Ze’ev Maghen, John Lennon and the Jews: A Philosophical Rampage

Gil Troy told us: “Maghen explains why particularism—particularly Jewish particularism, meaning Zionism—is the best path toward generating universal good in the world.” Allan Arkush reviewed it for us when it came out.

Arthur Koestler, Thieves in the Night: Chronicle of an Experiment

Caroline B. Glick, The Israeli Solution: A One-State Plan for Peace in the Middle East

Ali Abunimah, One Country: A Bold Proposal to End the Israeli-Palestinian Impasse

Jonathan Gross, The Jewish Case for the One State Solution

Asher Lopatin recommended this triad of books because they all dissent from the “two-state solution” paradigm but from three very different perspectives. At least one of them will make you uncomfortable, which he says is the point. He wrote that Glick’s “embrace of possible citizenship for all Arabs in an annexed Judea and Samaria is ground-breaking and worth thinking about.” Ali Abunimah, an anti-Zionist, has written a book that, despite its marked anti-Israel prejudice, “contains a real genius in laying out a way of sharing the Promised Land with a different people.” And an American rabbi, Jonathan Gross, “presents an American, free-market view for Israel which takes religion out of the Zionist equation, following the model of the United States Constitution’s separation of church and state—in an exaggerated form. It’s probably a solution no one will like, but that’s what makes it original and thought-provoking.”

Seth M. Siegel, Let There Be Water: Israel’s Solution for a Water-Starved World

Alon Tal, The Land Is Full: Addressing Overpopulation in Israel

These books present both promises and perils of Israel’s environmental challenges. Siegel’s Let There Be Water (reviewed by Amy Newman Smith) describes Israel’s innovative approach to its water challenges and ways its solutions can and have been applied around the world. Tal’s The Land Is Full asks what challenges Israel will face in 30 years, when its population (according to some projections) will reach 15 million.

Noah Efron offered us counternarratives, stories of people and groups often overlooked in standard histories. Israeli actor Yossi Vasa has written a graphic novel (illustrated by his wife, Yarden) inspired by his biography. The novel describes the humiliations that accompany a young Ethiopian immigrant’s efforts to make a place for himself in his new home. Efron also recommended a poetry collection of intellectual historian, short-story writer, and poet Haviva Pediya, which “draws on her Iraqi roots, her intimacy with Kabbalah, her musicality, and her politics.” The poet writes: “Every generation has its erasures / The history of poetry is the history of the erased.” As the name implies, this particular collection brings together Pediya’s earliest poems with recent ones, including an astonishing elegy to her mother: “You pour into me the heavy dust of the sadness that will now be my spirit and soul, and all your stories are streets in Jerusalem.”

Shalev, Meir, My Russian Grandmother and Her American Vacuum Cleaner: A Family Memoir

Amy Newman Smith wrote: “Shalev has given us a charming, funny, loving slice-of-life of the Nahalal moshav of his youth. Starring his grandmother Tonia, with cameo appearances by her vacuum cleaner, the book vividly depicts the early days of Israel. Evan Fallenberg’s deft translation gives tantalizing glimpses of the original Hebrew.”

Saul Bellow, To Jerusalem and Back

Michael Weingrad wrote to us: “In spite—or perhaps because—of the fact that I didn’t grow up in Israel and was born too late for the 1950s and 60s, I love this illustrated one-volume encyclopedia of Israeli pop culture in those decades.” Weingrad also recommended the first season of Srugim, a “fetching tv melodrama about Modern Orthodox singles in Jerusalem’s Katamon neighborhood.

From the floor of Tel Aviv's City Council, Israel's future looks more promising than many would think. 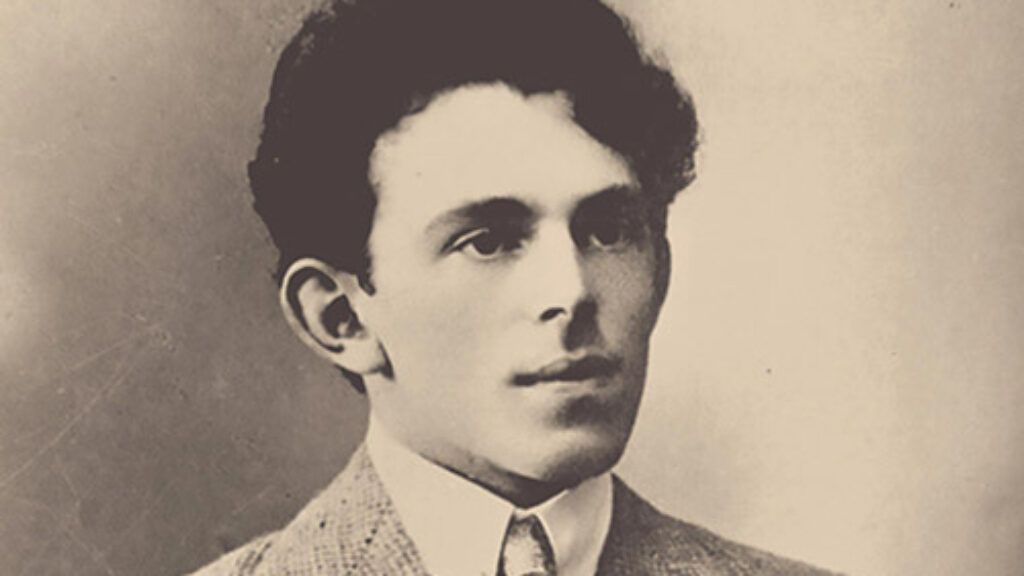 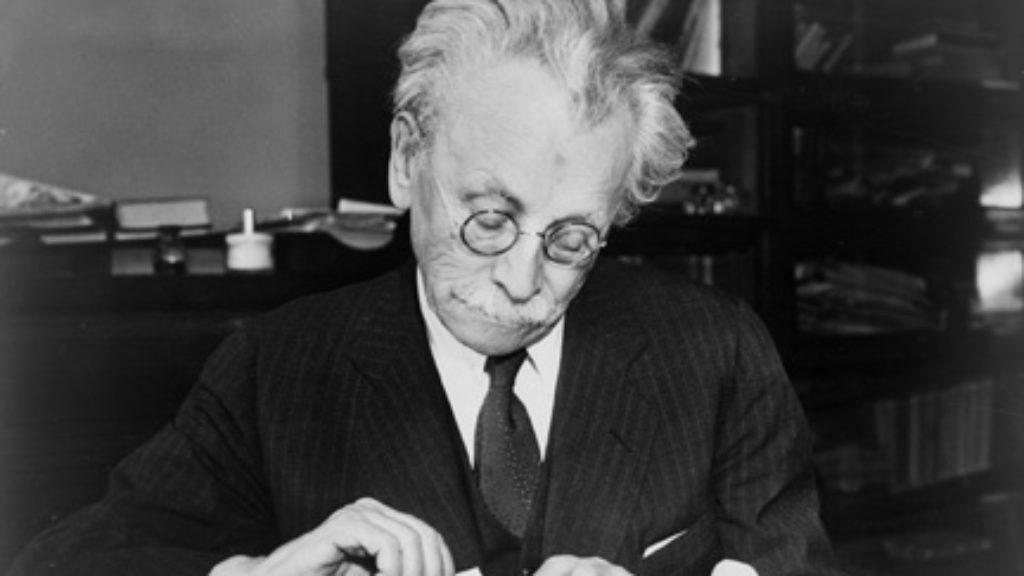 Eden in a Distant Land

A new biography of Abraham Cahan unpacks how a young immigrant from Lithuania created the Forward and changed American Jewry.