A few years ago, I was teaching a class about the Holocaust to a group of 9th and 10th graders. They were smart, motivated young Jews who had, in fact, opted into my class from a roster of other, lighter topics. And yet it was one of my most engaged students who said to me on the first night of class, his voice filled with ennui, “Whatever you do, just don’t make us read Anne Frank.”  But when I asked them what they did want to study, they lacked even the basic shared vocabulary to work with me to make list of things they did want to learn about. “What’s a ‘ghetto?’” they asked me. “What do you mean by ‘partisans’ and ‘resistance’?” Indeed, according to a survey released last year on Holocaust Remembrance Day, more than 41 percent of millennials don’t even know how many Jews died in the Shoah.

This Holocaust Remembrance Day, an online project known as Eva’s Stories is uploading snippets of video every 30 minutes to the @eva.stories Instagram page. Based on the diary of Eva Heiman, the videos recreate the last months in the life of the 13-year-old Hungarian girl who was killed in Auschwitz in June 1944. Begun on her thirteenth birthday on February 13, 1944, the diary entries continue until three days before she was deported. (As I write this, videos for entries up to March 14 are visible.) The project’s creators clearly hope that Eva Heiman’s life and words will resonate with girls of today as Anne Frank’s did with girls of earlier generations.

Created with approximately $5 million in funding from Israeli high-tech executive Mati Kochavi, the project was designed, in the words of a press release announcing it, to “recount the story of the Holocaust to today’s youth in a way that will make them sit up and listen,” to “grab them by the guts on the right medium.” “We took the diary and actually translated it into a full 70-minute film,” says Kochavi.

Kochavi explains, “We asked ourselves what would happen if Eva, instead of a pen and paper for writing a diary, had a smartphone and Instagram. That’s when we decided to shoot the entire film with a smartphone or a camera that simulates the smartphone, with the girl always holding the camera, and the entire film being shot from her perspective.” Hyped by a large-scale marketing effort, the Eva’s Stories Instagram account had 298,000 followers on Tuesday, 12 hours before it was set to begin, a number that jumped to 450,000 as the videos, each tied to a single day in Eva’s last months, began to roll out.

The home screen for the project is jarring, an upraised hand holding a cell phone above barbed wire against the backdrop of the ultra-familiar purple-to-yellow gradient of the Instagram corporate logo. Comments on the still images that make up the static Instagram page are apparently not moderated, and both outright Holocaust denials and anti-Semitic canards  Jews controlled the slave trade etc. litter the page. Backed as it is by the tech-savvy Kochavi, this lapse is hard to understand, unless it was a deliberate attempt to allow anti-Semites to show their colors to Eva’s Stories followers.

Ambitious and well-funded, the video clips that make up Eva’s Stories—taken together they comprise 70 minutes of screen time created by a team of more than 400 people and filmed on location in Lviv, Ukraine—have a feel that is more YouTube auteur than Steven Spielberg. The aesthetic, complete with hashtags (#lifeduringwar) and on-screen effects, will be off-putting to many. In one promotional still, the actresses playing Eva, her cousin, and her best friend pose in colorful period costumes, smiling and seemingly oblivious to the gun-toting German soldier in the background. I was reminded of nothing else but the glossy pages of a catalog for historical dolls and their accessories my daughters were fond of when they were younger. Will today’s media-saturated and media-savvy teens would respond meaningfully to this American-Girl-Dollification of the Holocaust?

As I watch the deliberately anachronized Eva documenting her own experiences through her Instagram account, I am not at all sure that the filmmakers have successfully married the horrors of 1944 to the technology of 2019. Can the power of those haunting black and white photos in Amsterdam—Margot Frank on her bike, Anne at her desk—be replicated, even with the best filters?

As we move through the hours of Yom HaShoah, the project’s followers continue to add their “likes” and heart emojis to the page. Clearly, for some young Jews, Eva’s Stories are resonant. And, just as clearly, the way in which we teach about the Holocaust needs to evolve. If this project adds heat to that conversation, bringing it outside the realm of academic conferences on the Holocaust, that will be a good outcome. If it spurs other creators to say, “I can do something like this, but with more depth and more nuance,” it will have been a success.

As to the question, “So what if a girl during the Holocaust had Instagram?” How can anyone be anything other than pessimistic? Bystanders to the Holocaust saw each piece of “legislation” that stripped Jews of their rights announced in their daily papers, watched Jewish business close or be “Aryanized” under new ownership, and finally saw their Jewish neighbors disappear with their own eyes. Would seeing those events mediated through a 4.7-inch screen have made a difference? On the contrary, social media’s tendency to induce outrage fatigue to even the most atrocious of events would have been the most likely result.

If we have learned nothing else from our experience thus far with social media, “influence” is meaningless without the actual power to protect Jews from injustice. Ending as it does when the Yom HaShoah siren sounds in Israel, Eva’s Stories is as much about the present state of anti-Semitism as it is about what that hatred did in the past. 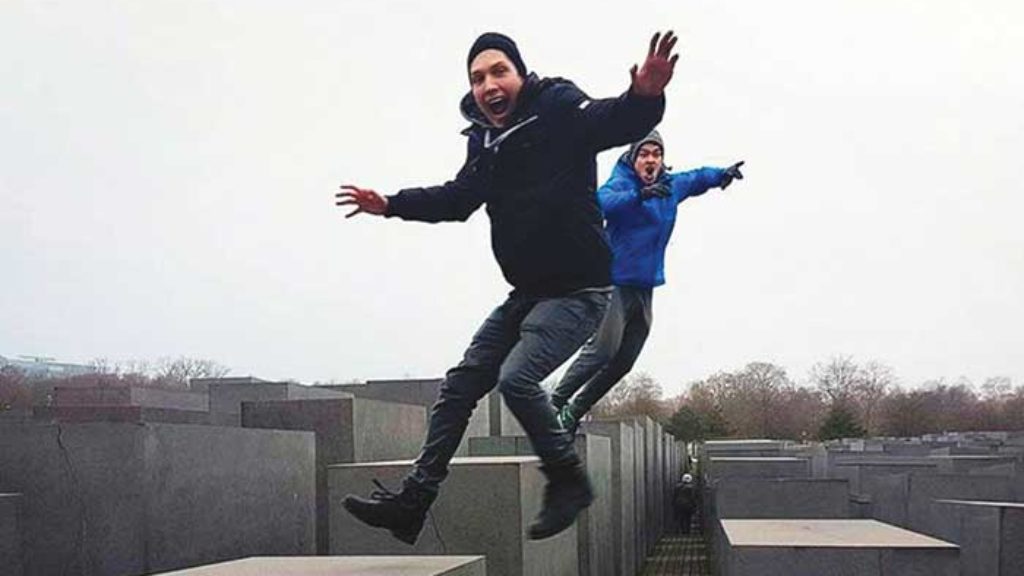 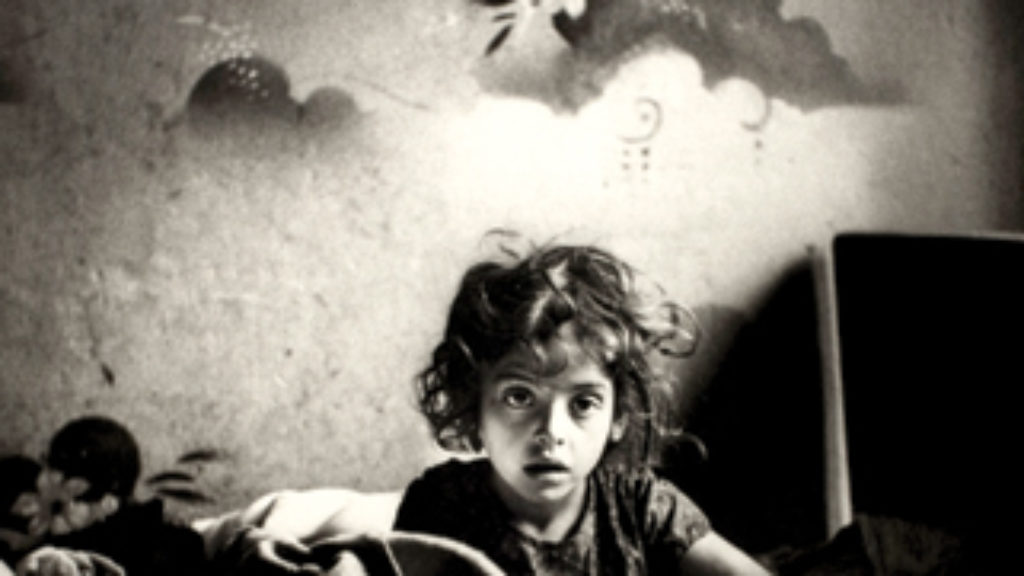