Chana Bloch is celebrated for her translations of Yehuda Amichai, Dahlia Ravikovitch, and the Song of Songs, but her own poetry has sometimes been overlooked. Her volume of new and selected poems should remedy that. For years, Bloch said recently, she had tacked to her bulletin board a quote by the Objectivist George Oppen: “Clarity, clarity, surely clarity is the most beautiful thing in the world . . . I have not and never did have any motive of poetry.” The poems collected in this volume were certainly crafted in this spirit. In “Hester Street, 1898,” she writes:

No one told them to smile

and they’re too busy anyway

with their wooden pushcarts:

They regard the camera with suspicion.

they tilt the street off-frame.

This is the world they dreamt of

when they slept in mud and misery?

If you climb the skyscrapers up to the sky

you can feel the moon on your cheek,

A Bloch poem is like a stone thrown deep into the well of experience. The strong, contained sound it makes as it sinks below the surface takes its place inside the silences of real poetry.

Bloch, who is 75, has lived for many years in Berkeley, California, where she is professor emerita of English at Mills College. The poems in Swimming in the Rain focus on family, sensuality, the Bible, Jewish history, and mortality. Sometimes, as in her poem “Brothers,” themes overlap. In this case, family and the Bible, her two young sons, and Cain and Abel. After reading a deliciously chilling witch’s tale to them, she chases after her sons: “I catch you, I eat you.” But instead of the expected ritual laughter, horror:

The stricken voice that cried: Eat him!

Bloch assembled this volume while undergoing treatment for cancer, and many of the poems address mortality: roadside lilac’s, her father’s, her own:

It is either serious or it isn’t.

is either a cyst or a tumor.

If a tumor, either benign or malignant.

If malignant, either slow-growing

or aggressive, in which case

they may contain it. If not, no one else will recall

this unseasonable day of waiting

exactly as you felt it, from the inside out

—the way the heat of your mind

and grew very quiet. The sediment

settled. You managed to divert

yourself with words. Then

you consulted the uncommon

clarity of the sky.

The reader of this poem, “Inside Out,” is brought along slowly, as if by the hand, to a genuinely portentous moment, “this unseasonable day of waiting.”

The poems originally collected in Mrs. Dumpty (1998), and well represented in this collection, have a similar movement. Employing Bloch’s simple, stark, trademark strokes, they map the futility of a life lived in the service of a husband’s mental illness.

All year I dropped words into the well

of his silence. I could hear them

the darkness they displaced.

I bent over the water and saw

my own face looking down.

Now he won’t look at me.

He is watching the light

puddle on the floor: I’m not listening

Bloch was raised on 167th Street in the Bronx by Ukrainian-Jewish parents whose split-level notions of observance foreshadowed her own: “Every Friday night Mother would light the Shabbes candles and my father would light his cigarette from the candles, the candles.” She was sent on weekends to learn Yiddish at the Sholem Aleichem Folkshul while in high school and

sometimes spoke Yiddish with her grandmother who spoke little English. Hebrew, which would become central to her literary career, came later (Cornell, Brandeis, Jerusalem), but her earliest translations were from the Yiddish. In her 20s, she workshopped translations of the great Yiddish poet Abraham Sutzkever with Robert Lowell, who told her “You can learn to write from your own translations.” She has said that it was the best writing advice she ever received:

You might say that translation is a form of apprenticeship—not to a master craftsman, but to the genius of language itself. When you translate you are constantly choosing among alternatives in order to convey meaning, register, image, mood, music; each time you choose, you are exercising muscles that you need in shaping your own work.

In the poems assembled in Swimming in the Rain it is easy to find the marks of the translator. The Yiddish vein, perhaps inevitably, stands out most clearly. She has referred to Yiddish as the “mame-loshn of home and the market place, of everyday life.”

“You have seven gray hairs,” says my son,

and lifts me off the floor.

Pokes an accusing thumb into

fixes a beam of truth and refuses

Bloch’s collaboration with Yehuda Amichai in the 1980s and her translation of the Song of Songs in the 1990s fed an altogether different stream in her poetry. Bloch is not a theological reader and she approaches the Song as a “model for a boldly secular eroticism.” Like Amichai’s love poems, Bloch’s can be both joyous and jaundiced in the same poem, as in these lines, originally published in Blood Honey:

Sometimes I want to sink into your body

with the fever that spikes inside me

to be a woman

who can open a man.

Why must I be only softness and haunches,

Given Bloch’s deep exposure as a translator to various poetic styles, it is remarkable that her own style has over the years remained so singularly her own. It is a style supple enough to embrace the lyrical and reflective strains in her poetry, and the emotion that runs through all of it. It is a privilege to be rowed by the oars of Bloch’s poetry through her many worlds.

Despite its tiny numbers, the Hasidic group known as Chabad or Lubavitch has transformed the Jewish world. Not only the most successful contemporary Hasidic sect, it might be the most successful Jewish religious movement of the second half of the twentieth century. But two new books raise provocative questions about it. 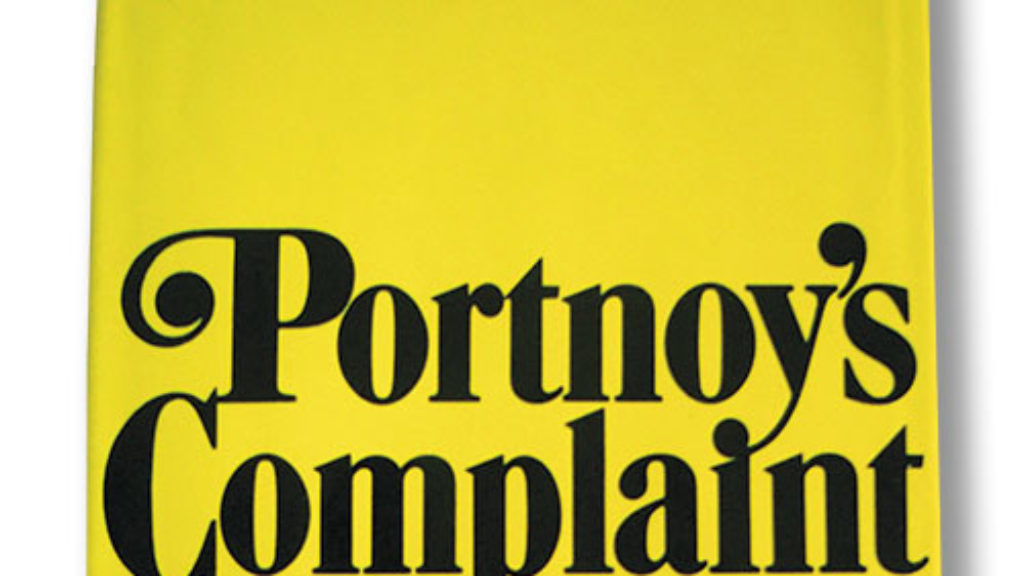 For a young daydreamer, nothing is more beautiful than the unspoken, which becomes the focus of desire. And the Jewish unspoken of my childhood was so vast that, within it, the imagination could reach near-spiritual proportions.