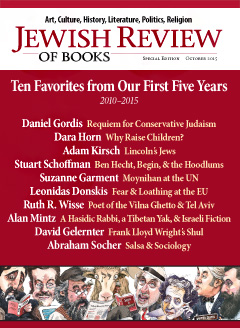 In 1971, 41 percent of American Jews were part of the Conservative movement. Today it’s 18 percent and falling fast. What happened? Maybe its leaders never knew what Conservative Judaism was really about.

Economist Bryan Caplan thinks parents “overcharge” themselves when it comes to investing in their children. Glückel of Hameln knew better.

In November 1975, US Ambassador to the UN Daniel Patrick Moynihan launched an empassioned battle against the “Zionism is Racism” resolution. A new book on the subject spurs memories of working with him at that historic moment.

Neither Friend Nor Enemy: Israel in the EU

After five years at the European Parliament, the author reflects on Israel’s place in the discourse of the EU’s chattering (and legislating) class.

What do you do when your ancestor appears to you in a dream saying that he is trapped inside the body of a Tibetan yak? If you’re the Ustiler Rebbe in Haim Be’er’s new novel, you go to Tibet to find him, of course. 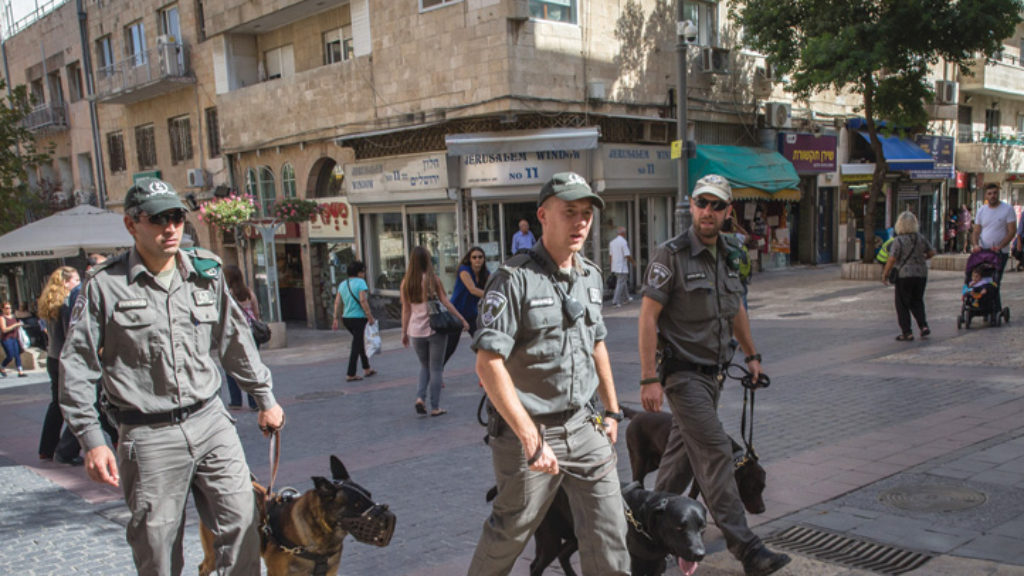