In 1965 the German novelist Günter Grass was on a panel at Princeton with Allen Ginsberg, Tom Wolfe, and a radical journalist named Paul Krassner. Grass spoke first, gravely and in German, about the responsibility of the artist in a time of crisis. The speech was then translated by one Albert Harrison to rousing, pious applause. I’ll let Wolfe describe the rest:

Krassner had to wait for about two minutes for the applause to die down enough to make himself heard. Then he leaned into his microphone and said quite solemnly: “Thank you, Günter Grass. And thank you, Albert Harrison, for translating . . . Mr. Grass’s bar mitzvah speech.”

Welcome to America, Mr. Grass. (Some forty years later, Grass would reveal that, as a teenager, he had fought in the Waffen SS until his Panzer division surrendered to US forces in 1945. This cast his ponderous, saintly, sometimes scolding public demeanor in a new light. Still, he seemed to understand more about midcentury America than Krassner or Ginsberg: “You talk about fascism and police repression. In Germany when I was a student, they [would have come] through those doors long ago. Here they must be very slow.”)

For the last four decades or so, it’s been a personal goal of mine to avoid delivering anything like another bar mitzvah speech, and for the last twelve years, I have worked hard to avoid publishing self-serious restatements of common wisdom and piety in these pages. And yet, sometimes the moment calls for something not entirely unlike a bar mitzvah speech. One must express gratitude to whom it is owed, take responsibility to do what is needed, and even aspire to be better than one presently is.

As it happens, this thirteenth year in the life of the Jewish Review of Books marks an important turning point for the magazine. For its first twelve years, the JRB was generously supported by the Tikvah Fund, in particular its visionary then-chairman, Roger Hertog, and its executive director, Eric Cohen, who was also JRB’s dynamic founding publisher. We are now in a position to set out on our own as a wholly independent nonprofit, the Jewish Review of Books Foundation, which is cochaired by my friends and mentors, the great historian Jehuda Reinharz and Stephen H. Hoffman, who is one of the leading executives of the Jewish nonprofit world.

Of course, no one, certainly not a magazine of criticism and ideas, sets out wholly on their own. We are all a part of the main, and we begin this new phase of our institutional life with a substantial multiyear commitment from the Jack, Joseph, and Morton Mandel Foundation, which supports so many great programs and institutions of Jewish life and the humanities, particularly here in Cleveland, where the JRB is based. We also have the support of several new and continuing donors—and, of course, thousands of discerning readers like you, to whom we—editors and authors alike—are deeply grateful.

In the editorial that prefaced our first issue in 2010, I wrote:

The Jewish Review of Books is a forum, not a platform; a conversation, not a polemic. In particular, it is founded in the conviction that the ideas and achievements of Jewish religion, literature, and scholarship are interesting and valuable in and of themselves. They are not reducible to any position or program, no matter how worthy.

The great Lithuanian yeshivas taught that one should study Torah lishmah, for its own sake, and we could call this position the Yiddishkeit lishmah view (as long as we construe Yiddishkeit broadly to cover all—and not merely Ashkenazi—Jewish culture).

This is not to say that we have expected, or will expect, that our writers be apolitical. Our long relatively powerless diaspora notwithstanding, Jews were political animals long before 1948. So, any magazine that aims to understand Jewish life and thought must deal seriously and often with political ideas, arguments, and movements. But politics is not the only (or even the main) criterion of cultural value. Talmudic arguments, novels, poems, works of scholarship, and even TV shows must be understood, at least at first, on their own terms, regardless of whether they make (or can be made to make) some more or less resonant political point.

This does not mean that we will ignore the great and terrible political events of the day. Like you, no doubt, I am riveted by the ongoing news of Russia’s invasion of Ukraine and Vladimir Putin’s confrontation with Volodymyr Zelenskyy, who is astonishingly valiant and (also astonishingly) Jewish. But we do not do instant analysis, let alone viral hot takes. In the coming months and years, we will continue to find ways to deepen your understanding of current events without aspiring to be part of the news cycle.

I have been discussing ways in which to relaunch the JRB with my longtime editorial partner Allan Arkush and our new colleague Shai Secunda. One thing we will certainly do is resume our regular public JRB Conversations with authors, critics, and editorial board members.

One of my greatest joys in editing this magazine has been working closely with our distinguished editorial board, along with many other of the most important contemporary Jewish writers, scholars, and thinkers. Another has been working with promising young contributors, some of whom are in this issue. One of them who is not is Cole Aronson. That’s because he is in Kishinev—which Bialik famously called “the city of slaughter” a century ago—helping Jewish refugees from Ukraine. Look for Aronson’s essay on the experience in the next issue.

Editing a magazine that is deep, varied, and fun has always been my primary goal. Although we have reviewed more than just books from the very beginning (TV shows, albums, plays, even the occasional podcast), we will be doing even more of this in the coming issues—and bringing in a fresh generation of new and exciting writers to help us.

As everyone knows, there has been a lot of talk over the last few decades in American Jewish circles about the imperative of continuity, but of course, a culture is carried on only if its substance is handed over. And, as the early Rabbis already understood, that process is not simple: one does not hand over a belief, a practice, or a poem as if one were returning a cup of sugar to a neighbor. A successful tradition is one that is continually rethought both in the giving and the taking.

This sounds serious, and it is, but it is also great fun. Welcome to the old-new Jewish Review of Books. 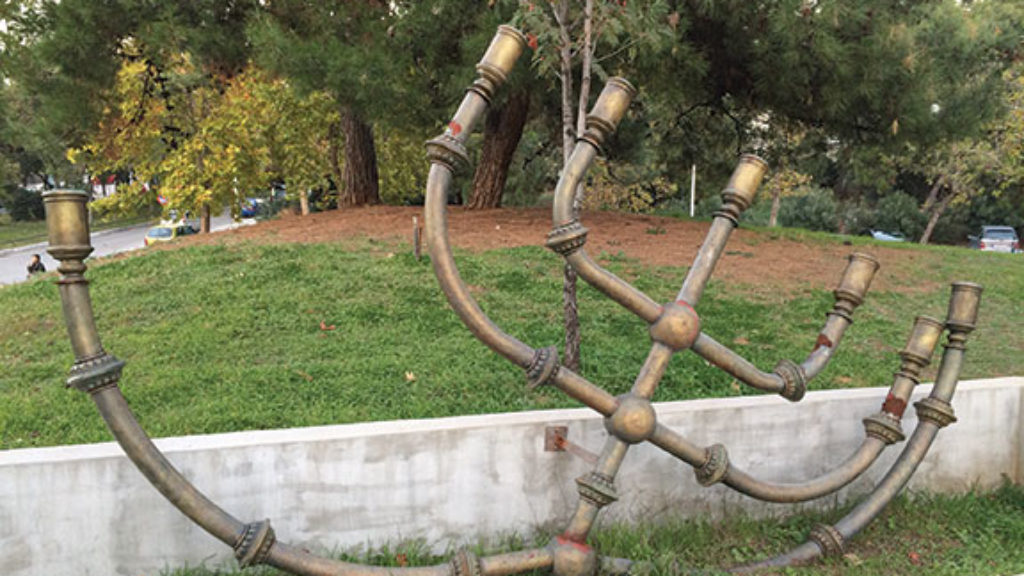 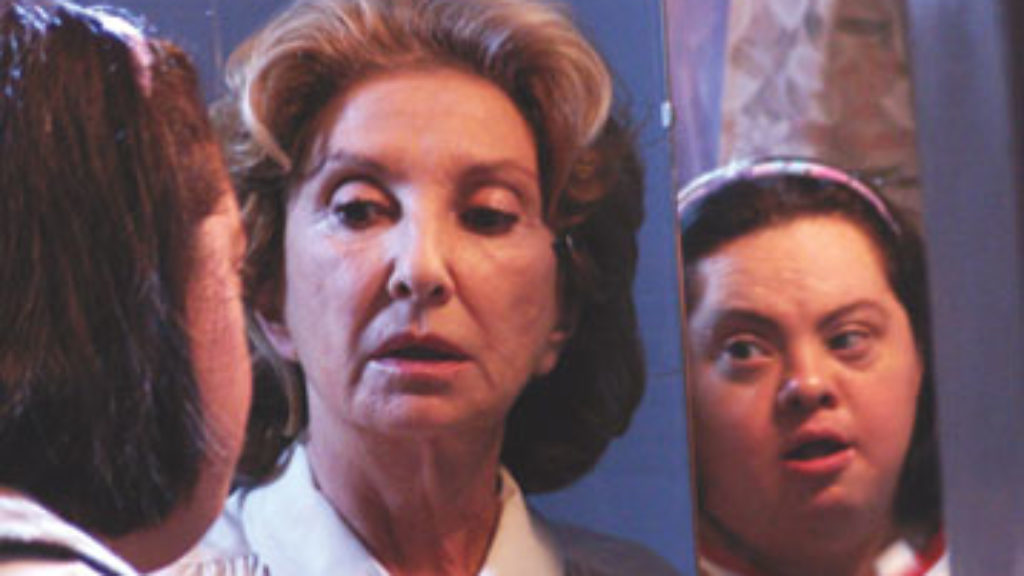 Anita and the Wolf

A new Argentinian film sheds light on living with Down Syndrome.

A Kind of Conversation?, Law and Love, Kosher for Passover!, and Deep Rivers