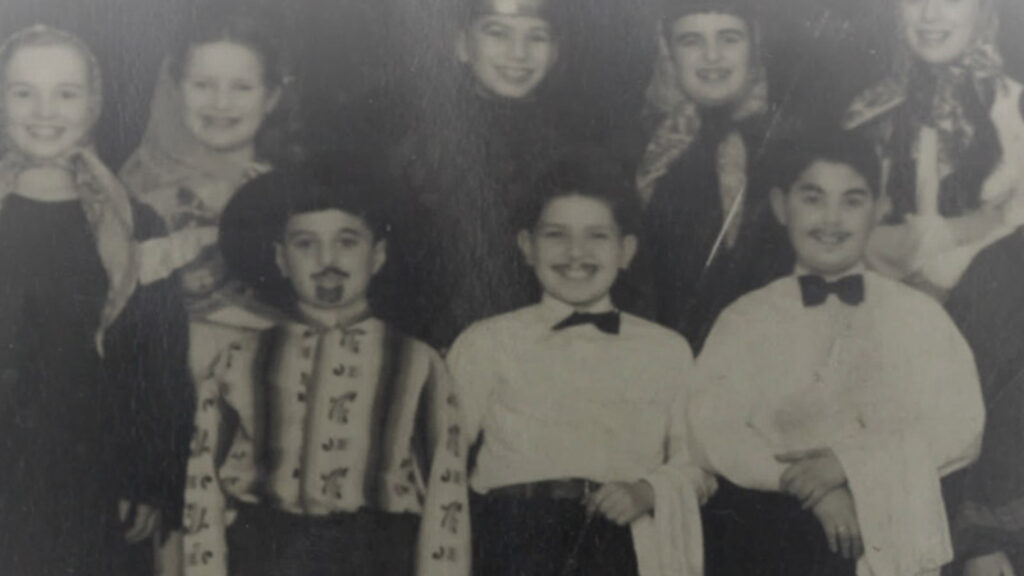 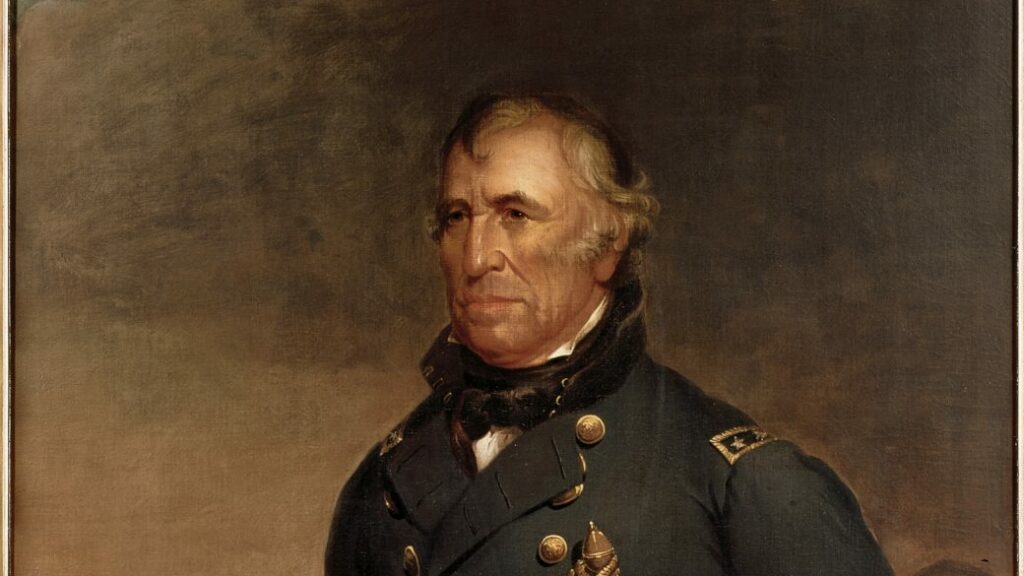 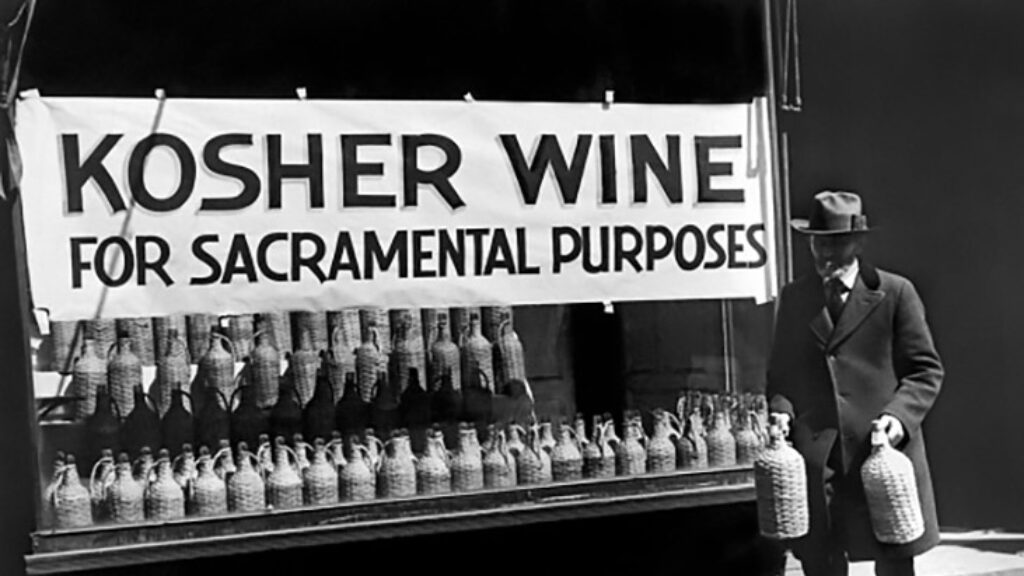 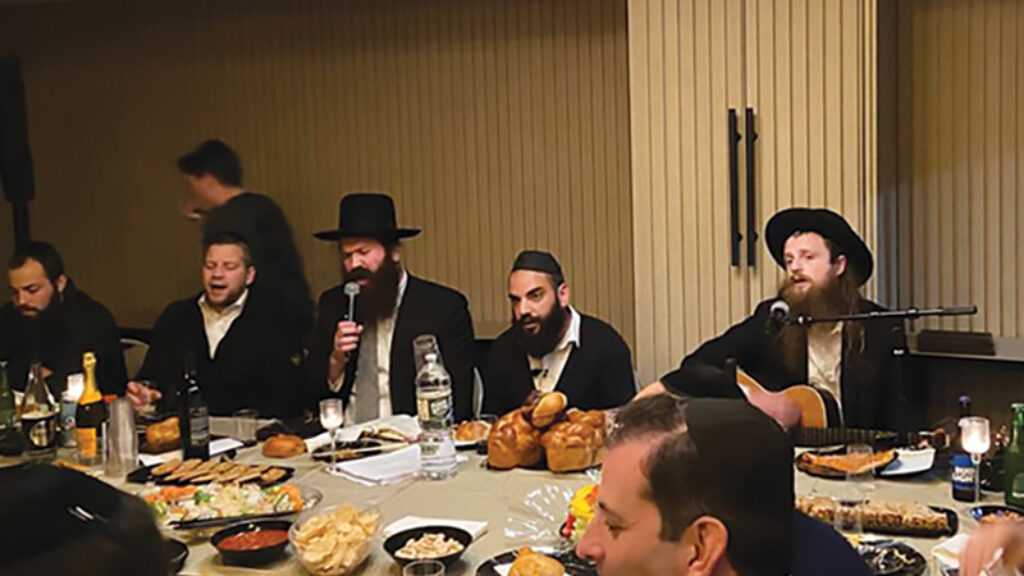 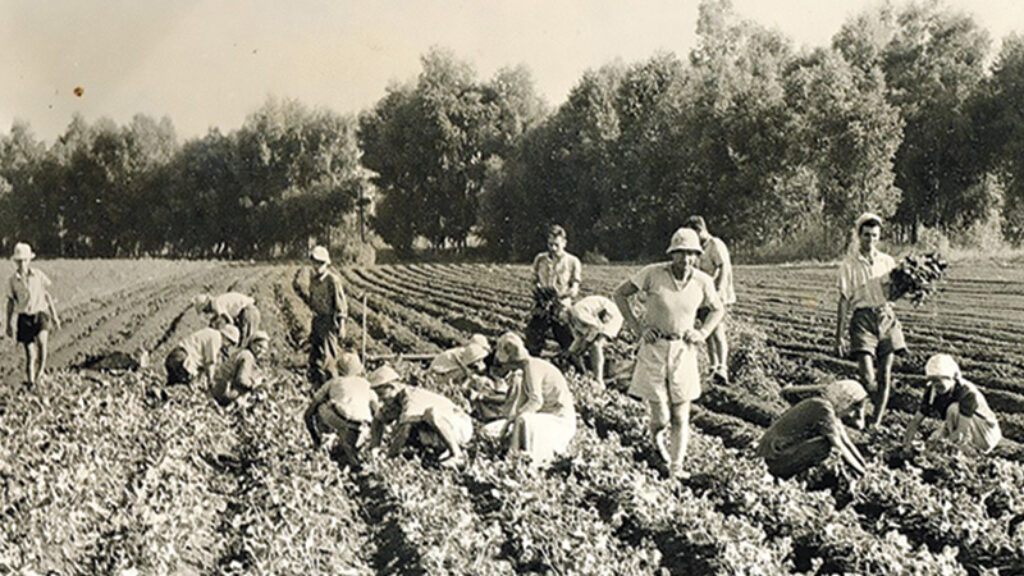 He Shall Not Press His Fellow

Once every seven years, the Torah says, the economic playing field should be leveled, and those trapped in debt should be freed. Even the rabbinic workaround reminds us of the ideal–as I was reminded after my startup foundered in the 2008 financial crisis. 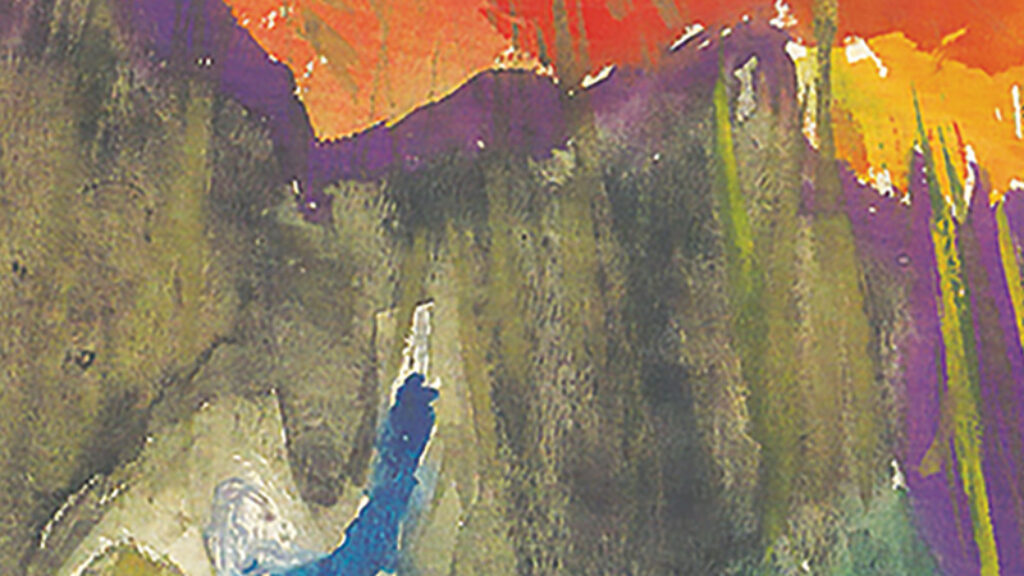 Carl Jung said that the great “the Hasidic Rabbi whom they called the Great Maggid” anticipated his entire psychology. He learned that from his Jewish student Erich Neumann, whose Roots of Jewish Consciousness was never published until now. 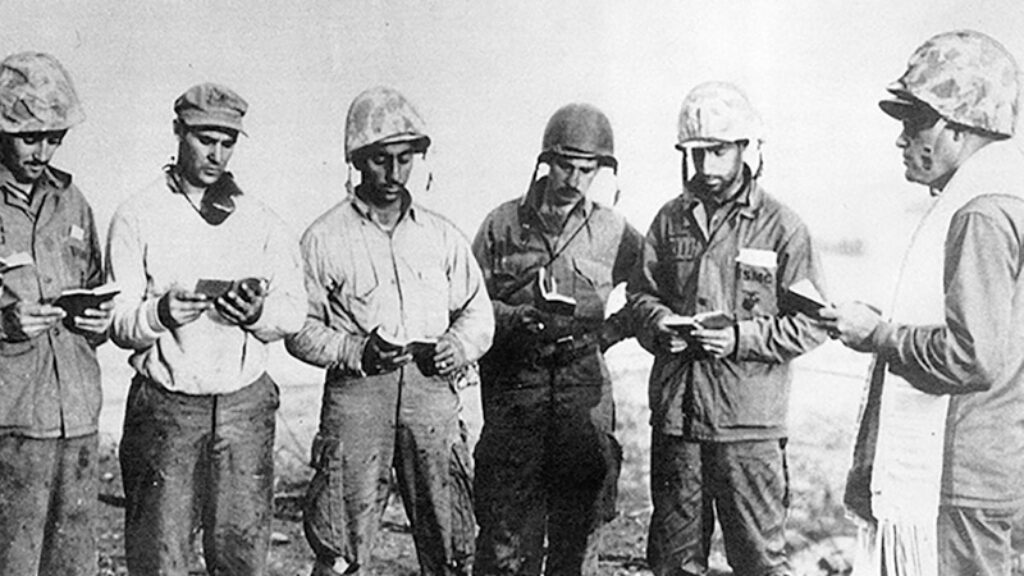 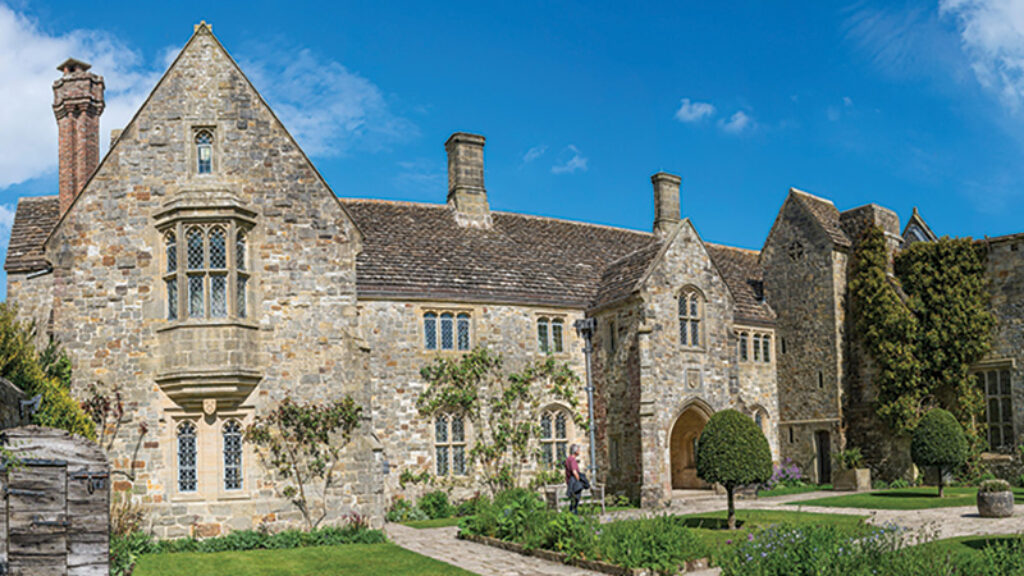 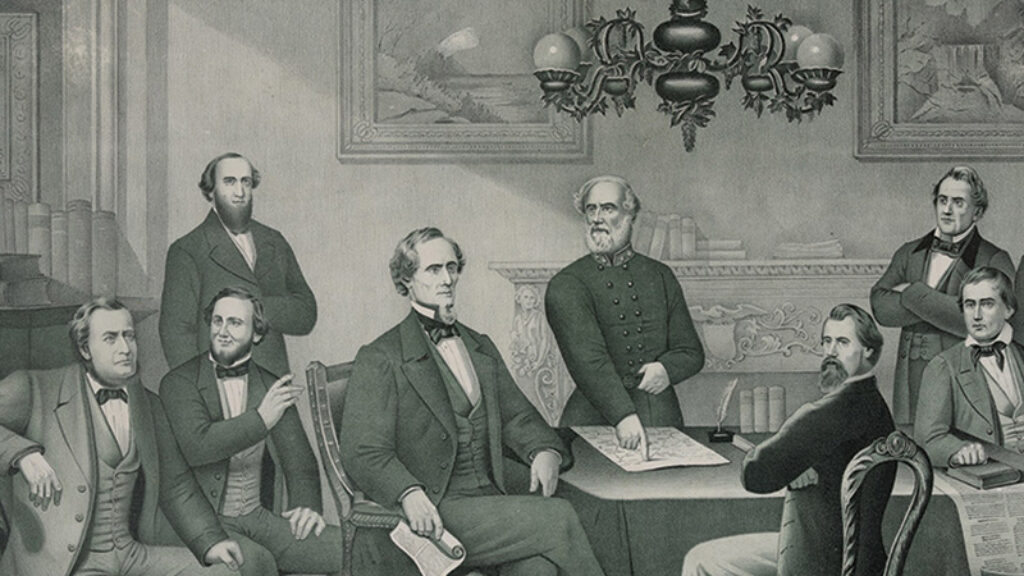 From the Shtiebel to the Hora

More than two hundred songs of the pioneers of the Third Aliyah began their lives as Hasidic tunes. But historian David Assaf’s wonderful new book reaches far beyond the Hasidic world in tracing the origins of the heart of the secular Zionist musical repertoire.