I grew up in a dreary provincial town, in the middle of the Ukrainian steppes, and early on turned inward, seeking to experience life through the books I was reading. When I learned the phrase “the book of life,” I imagined a sprawling sculpture, made of sutured books, each one representing a major junction in one’s life.

It is not surprising that I was drawn to books that described anything other than the world around me. Not surprising either was the fixation I developed, as an early adolescent, over the modest collection of Jewish literature we had in our home. Like many other Soviet Jews of my generation, I grew up unaware of Judaism, because the central fact that defined the Jewish experience of my parents and grandparents—persecution—was also the one from which they attempted to shield me. It was not until I read Isaac Babel that I understood how remnants of Judaism were hidden within the very linguistic environment of my home, a “book of life,” which is a story I have already told in this space.

My grandmother called me a fantazyor—daydreamer, though not the passive, Oblomovian kind, but more feverish and obsessive. For a young fantazyor, nothing is more beautiful than the unspoken, which becomes the focus of desire. And the Jewish unspoken of my childhood was so vast that, within it, the imagination could reach near-spiritual proportions.

I read Lion Feuchtwanger’s Josephus trilogy, in which I encountered, for the first time, ancient Israel, Jerusalem, and the Beit ha-Mikdash. I imagined myself within that world and felt the penumbra of the religious and ethnic heritage that stretched unthinkably beyond my family’s little shield of silence. I devoured the six-volume collection of Sholem Aleichem’s work—which every self-respecting Jewish family I knew owned but never read—and even ventured into Mendele Mokher Seforim. Although Yiddish was occasionally heard in our home, and shtetl life was something my grandparents certainly had a sense of, to me, it was as exotic and remote as the ancient Temple. The pithy sarcasm of the Yiddish writers was completely lost on me: I was looking for facts of whom Jews were and what their (our?) life was once like. As I read, I walked in the haze of this world I liked far more than my own.

In reading these books, was I experiencing some sort of an ancestral call or merely trying to justify and ennoble my adolescent alienation? I think that I was twining both impulses together with growing desperation, for outside of my imaginary book world, there was an actual, ever-widening social void: My Jewish friends—including many of those I hadn’t known were Jewish—were emigrating. The unspoken was suddenly voiced again and again at every farewell party. This felt all the more confusing because my parents made their own choice to stay.

When I finally came to the United States, without my parents, as a 15-year-old high school exchange student, I stopped reading for pleasure. I swore off Russian, wanting to dissolve into the new world, and I simply didn’t have enough English to enjoy reading in it. I also became an ardent ba’al teshuvah, embracing Orthodox Judaism with the sort of zeal of which only teenagers are capable.

Within a year, I had decided to stay in America and managed to enroll in Yeshiva University’s undergraduate business school—not because I saw myself on Wall Street or even knew what, or where, it was, but because I knew I would have to support myself. I replaced bookish fantasies of Yiddishkeit with the pleasures of a religious life so intricate and incomprehensible to the nonnative that I knew it would take the rest of my life to imagine my way into it. It was as if, within a year or less, my identity as a reader had vanished, along with the old-world self I no longer wished to be.

And then, in my second year of college, just as I turned 17, a fellow Russian Jewish classmate at Yeshiva University slipped me a copy of Philip Roth’s Portnoy’s Complaint. Only after Roth’s recent death did I understand what his book had done for me two decades ago.

I read it in my dorm room, read it shaking on the subway to my first job, read it on a Washington Heights bench and in a van that shuttled me from Yeshiva University’s all-male campus, downtown, toward its counterpart Stern College’s all-female campus. I guffawed and annotated, was bewildered and delighted, but, most importantly, the book had returned me to the pleasure of reading. (If teshuvah means “return,” then the ba’al teshuvah is someone with an appetite for turnstile acrobatics.)

The book seemed to stand against every fiber of the life I had so strenuously chosen for myself. As Portnoy says:

It is coming out of my ears already, the saga of the suffering Jews! Do me a favor, my people, and stick your suffering heritage up your suffering ass—I happen also to be a human being!

But then, if the direction of Alex Portnoy’s vector was the opposite of mine, the force propelling us was of similar voltage and fueled, perhaps, by some of the very same rebellious Jewish stuff.

Moreover, when the narrator, describing his family, quipped, “you don’t have to go digging where these people are concerned—they wear the old unconscious on their sleeves,” I knew exactly what he meant. It was the aplomb and the shame of being a first-generation intellectual, reflecting on the Jewish hysteria, earthy provinciality, and nerves, frayed over two millennia.

Portnoy’s Complaint illuminated something for me that neither Babel, nor Sholem Aleichem, nor Feuchtwanger had. It linked the ancient, the old, and the new worlds on a single psychological plane and showed me a glimpse of the puzzle whose pieces,
it seemed, came tumbling out of the wrong bag but nevertheless somehow held together. Portnoy admits to “indulging in the kind of ritualized bellyaching,” and is there a better way to call out one’s limitations while slyly letting loose the eternally troubled Ashkenazi unconscious?

Of course, the book was illicit in ways that shocked me and, at the same time, filled me with teenage glee. But perhaps most importantly, it showed me that the only pleasure comparable to religious awakening was that of treading on the grounds, outside of the perimeter of the allowable, while glancing back at the trembling fence.

I don’t think that it was Roth’s critique that led me to eventually question the sort of Judaism I overzealously reached for as a teenager. Roth, as I later came to think, was an exquisite writer of prose whose work never touched the actual depths of religion or nihilism—nor the real stuff, a combination of both, that one finds in Kafka or Dostoyevsky. Yet it was at the junction between Portnoy and the books I read afterward that my life took a new turn: To imagine myself without Roth’s novel would be to imagine having a different “book of life”—or none at all. 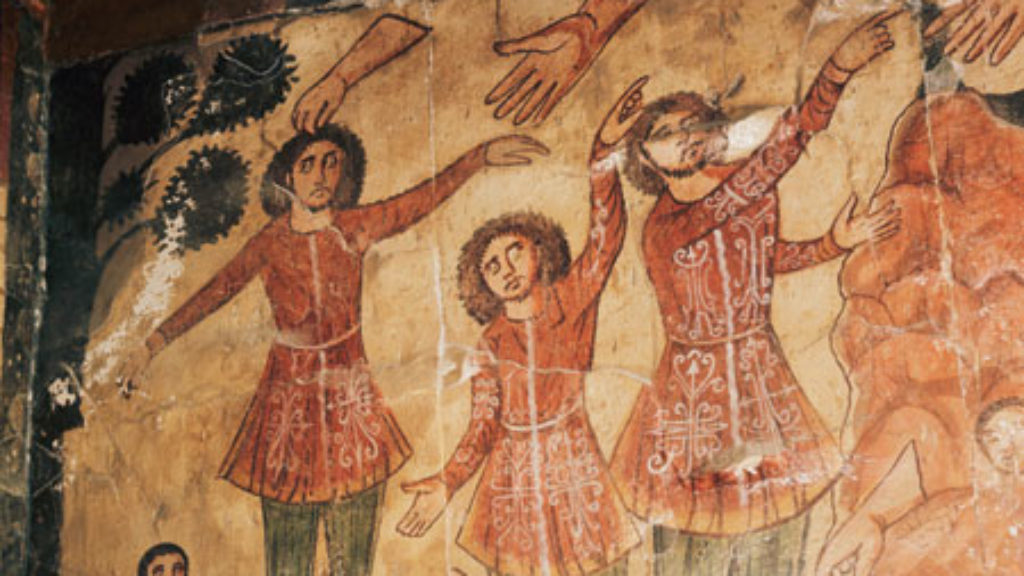 In real life, or as much of it as historians can reconstruct, Septimania was a name for the region of southern France that included the Jewish populations of such venerable cities as Carcassonne, Narbonne, and Toulouse. Jonathan Levi leans on the most delightfully far-fetched version of these events in his latest novel. 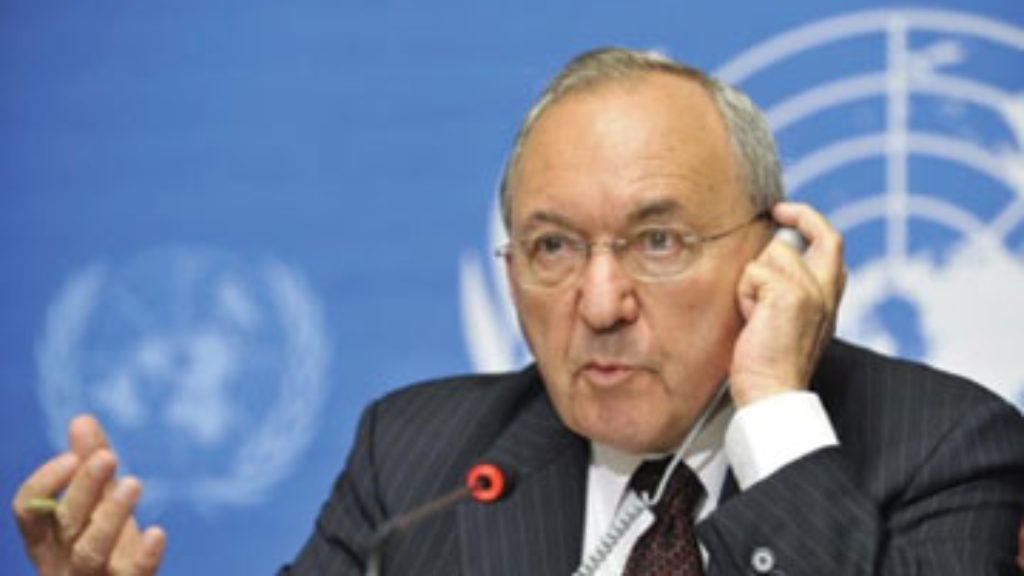 What's the trouble with the international laws of war?