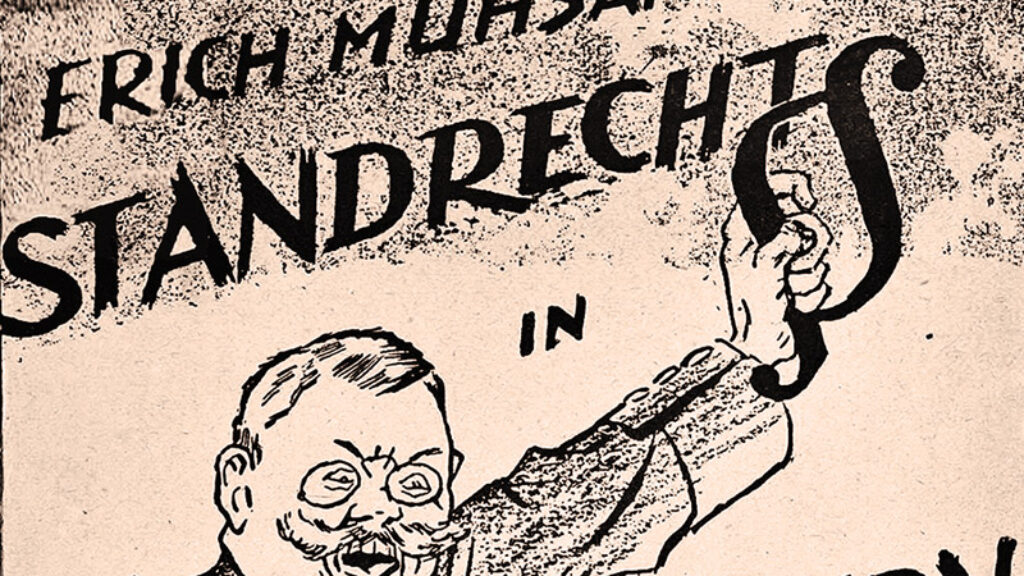 Revolution, the Jews, and Hitler’s Munich

How did a Jewish Socialist become the revolutionary leader of the People’s State of Bavaria? And did his brief career provoke the rise of Hitler? 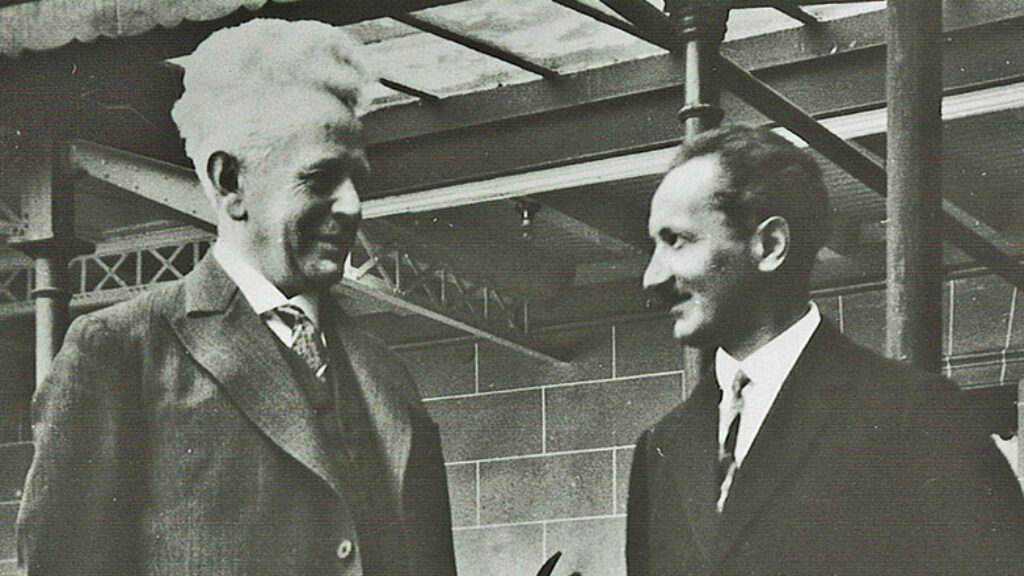 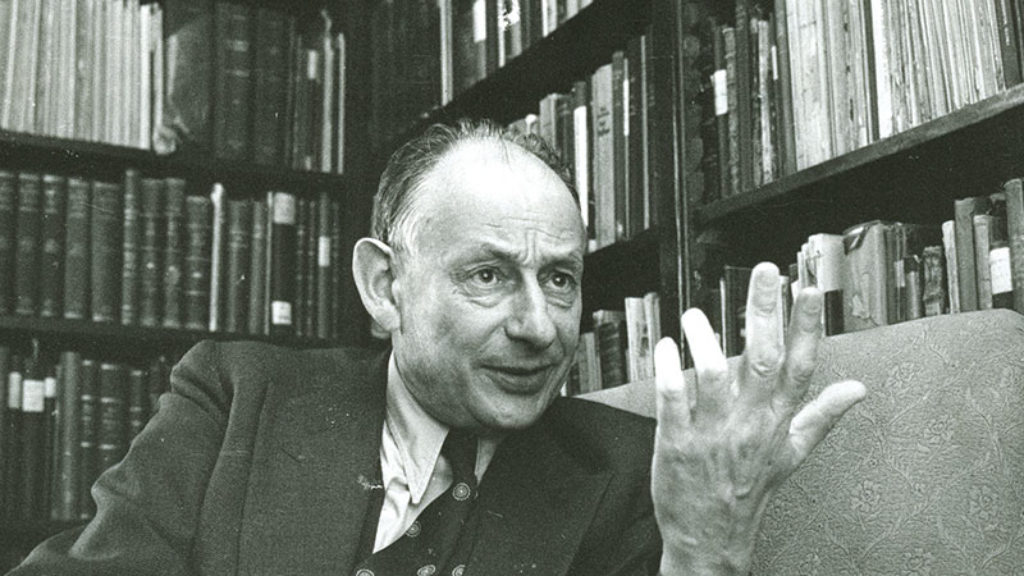 While a new crop of biographies about Gershom Scholem all, in one way or another, seek to account for the great man's fascination, they are themselves evidence of Scholem’s ongoing allure.

Tension between the quotidian on the one hand and an abiding reserve and unease on the other—is palpable throughout Saul Friedländer’s new memoir. 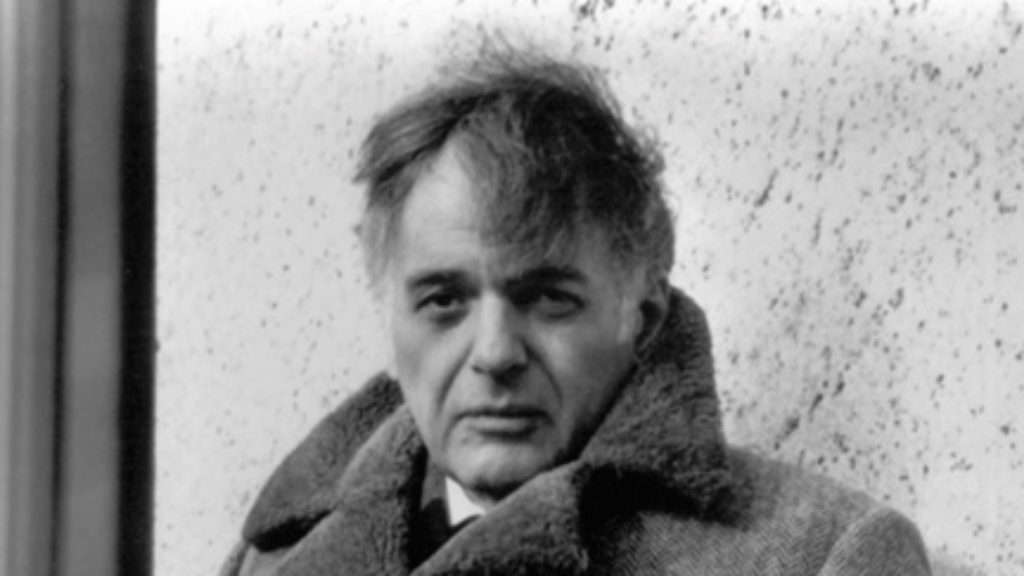 History, Memory, and the Fallen Jew

Yosef Hayim Yerushalmi predicted a day when the historian would give his task over to the poet. A retrospective look at his writings show his own struggle between the claims of academic history and Jewish memory.

Moshe Idel is heavy on melancholy, not to mention surprising claims about the scholars of Western Europe.