Jerry Weintraub was sitting around with Carl Reiner and Larry Gelbart in 1976 discussing the nature of the divine character, or at least who should play Him in the movies, when “[we] realized we were all picturing the same face. All three of us decided the only person for the part was George Burns.” Weintraub is, if not a theologian, a member of perhaps the last generation of Hollywood makhers to come across as distinctively and unabashedly Jewish (even his mistress ended up converting.)

Weintraub presents himself-and he has been constantly presenting something or representing someone for half a century now-as a lucky kid from the Bronx with a fair amount of guile and a lot of chutzpah. He has made deals with and for Elvis, Sinatra, Armand Hammer, and the Chicago Machine among many, many others. He even got his good friend then-Vice President George Bush to attend the premiere of the Karate Kid.

Although he ostensibly dispenses business and life advice along with his anecdotes, one suspects that Weintraub is a bit more ruthless than he generally lets on in this genial book. Of his client John Denver né Deutschendorf, who began as a an aspiring Dylan in the Village, he says “as far as I am concerned, I cooked him from scratch.”

During the three years that he served as the chief U.S. correspondent of Ha’aretz, Shmuel Rosner immersed himself not only in the high politics of Washington but in the life of the American Jewish community. Back in Israel now and working as both a writer and editor, he has shaped some of his old news stories along with some reflections on his experience of Jewish life in America into a book. There are few if any real precedents for an Israeli journalist or indeed any other Israeli doing this kind of thing. American Jewry just doesn’t constitute for Israeli intellectuals an alternative universe against which they measure their own world, at least not in the way that Israel has played such a role in the lives of countless American Jewish writers. For Rosner, however, it does. On the whole, he likes, or at least respects, what he sees. Despite a few curious omissions (he neglects the ultra-Orthodox, for instance, and never visits a Jewish summer camp), he provides a panoramic overview of the American Jewish community that illuminates its disparate camps and institutions. He is always objective, usually sympathetic, but never really disinterested. In multiple ways his two primary concerns surface throughout the book. Will these people’s descendants still be Jews, he wonders, carefully noting the grounds for optimism as well as pessimism. And, more importantly, if they do survive, will they still be there for Israel, ready to assist it from afar? Dismayed as he is by the many signs that they may not be, Rosner takes heart from such things as the success of the Birthright project. His book ends with a declaration that one has no choice but to like American Jews, especially because practically all of them want Israel to survive and flourish. 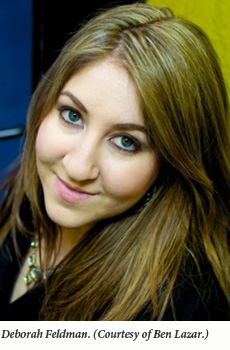 Born into the Satmar Hasidic community of Williamsburg, Deborah Feldman had a mother who didn’t raise her and father who, because of mental disabilities, couldn’t. Feldman was taken in by grandparents and grew up angry about everything she didn’t have within the Satmar world (an intact family, matching clothes), while also wishing for the freedom to explore the wider secular universe.

Feldman’s anger and shame, along with her willingness to retell scandalous stories of uncertain truth, make the book compelling reading, but reviews to the contrary, it is not quite a look inside the Satmar community. Her feelings are too raw for that. Of her father, she writes disparagingly, “People employ him out of pity, I know. They hire him to drive them around, to deliver packages, anything they think he is capable of doing without making mistakes. He doesn’t understand this; he thinks he is performing a valuable service.” If a package needs delivering or a person needs to get to the airport, why is the service not valuable?

Similarly, she mocks her young husband’s attempts at romance–dimming the lights and putting flower petals out in the bedroom–merely because she assumes the idea was suggested by one of his siblings. To her credit, she does not spare herself, admitting freely, for example, to lies she told and money she skimmed from her grandmother’s pushke.

As a young mother, Feldman managed to enroll as an adult education student at Sarah Lawrence College, telling her husband she was taking business classes, rather than getting her consciousness raised. Soon she was blogging and within a few years she had signed a book contract.

In ten years, or maybe twenty, she might have written a different, and perhaps better book, one graced by the compassion and understanding that sometime comes with time. But the opportunity came now. As Feldman wrote in her application to Sarah Lawrence, “This is my schtick. I gotta use whatever I got.” It is hard, whatever the book’s faults, to blame her.

Missing a Beat: The Rants and Regrets of Seymour Krim
edited with an introduction by Mark Cohen
Syracuse University Press, 296 pp., $29.95

In 1961, Saul Bellow wrote his then-girlfriend Susan Glassman, “If you see John McCormick tell him I’d particularly like him to write a response to [Seymour] Krim. ‘Notes from a Different Cat.’ We must have a second piece or it’ll look as though we sponsor this lunatic.” Krim’s essay appeared in the third issue of Bellow’s short-lived early 1960s journal The Noble Savage. The journal lasted another two issues, neither of which carried a response from McCormick or anybody else. The essay itself was a kind of furious hipster elegy for the time Krim felt he had wasted as an aspiring New York Jewish intellectual rather than an (inescapably Jewish) writer: “the trivial literary deeds (shreds of stories, memoir, unsatisfying critiques, a miserable few over-elaborate poems) that were to be a prelude to chords unheard on earth before may be all that many of us will have [to] show.”

Krim never became anything close to a great writer, in fact literary failure became his subject. But he could be an interesting, if undisciplined, storyteller. His piece about journalistic tough guy Jimmy Breslin, “The One and Only Million-Dollar Jewboy Caper,” is worth close to the price of admission. 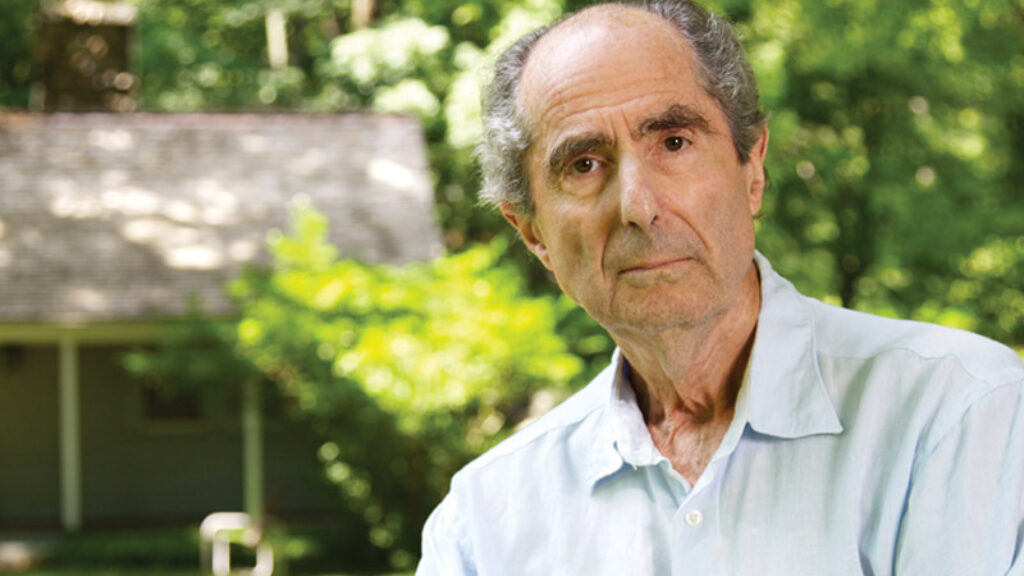 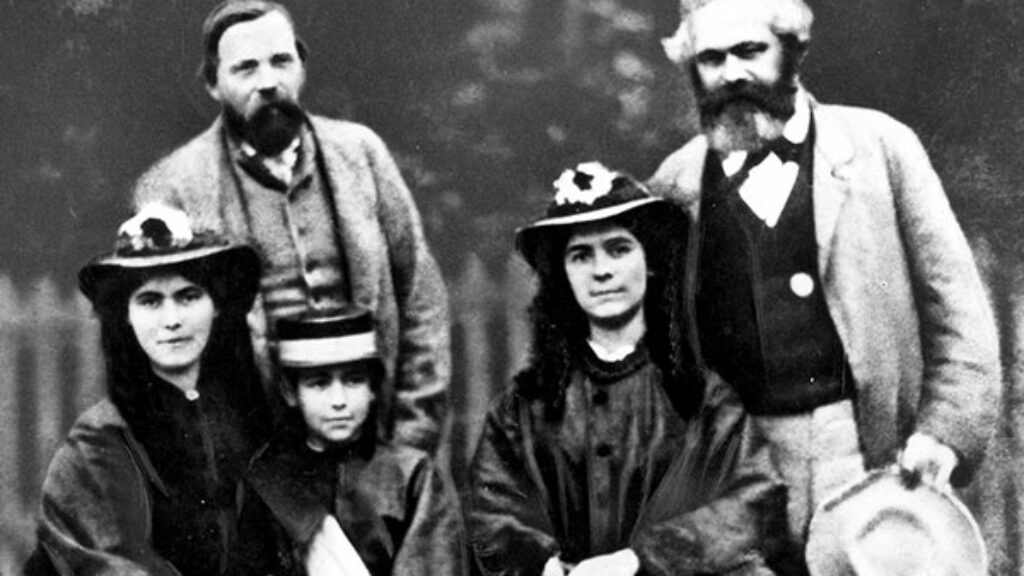 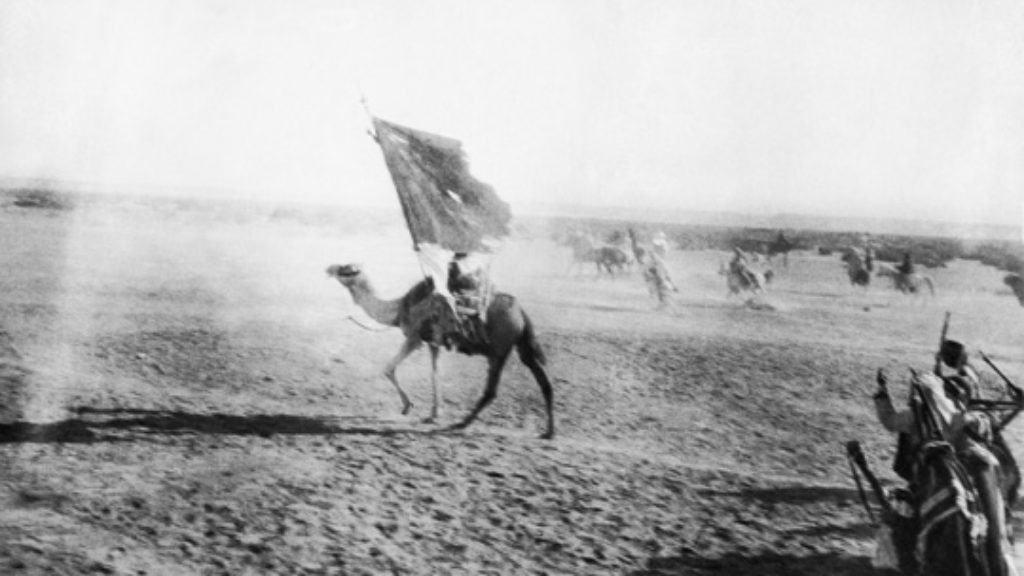 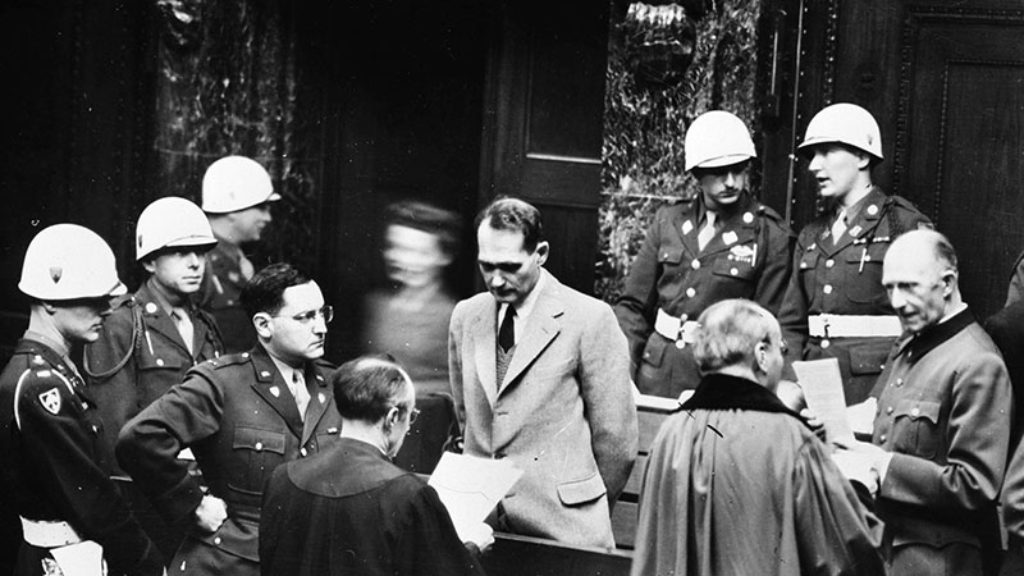