Matti Friedman is a journalist in Jerusalem. His new book is Who By Fire: Leonard Cohen in the Sinai (Spiegel & Grau). 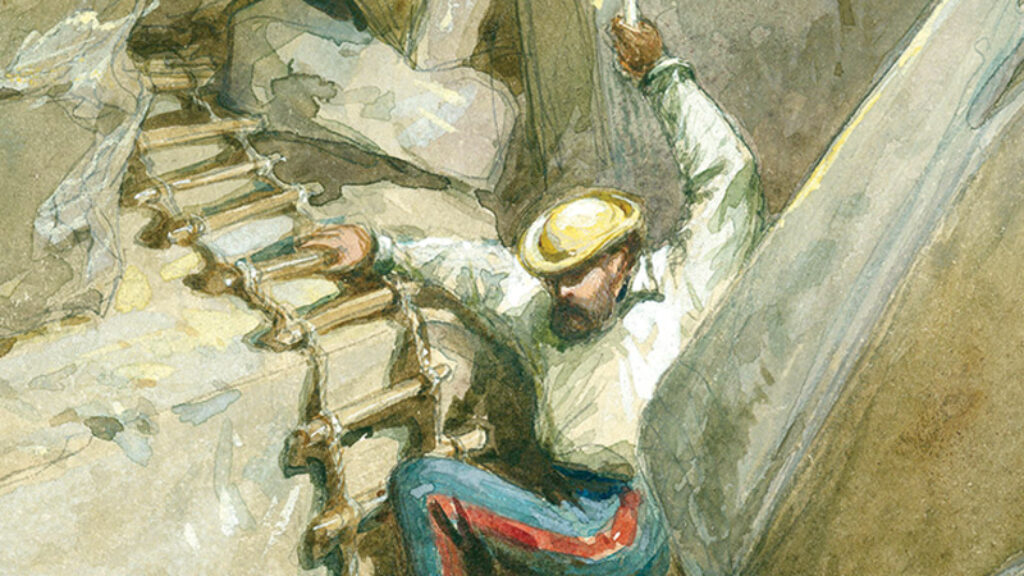 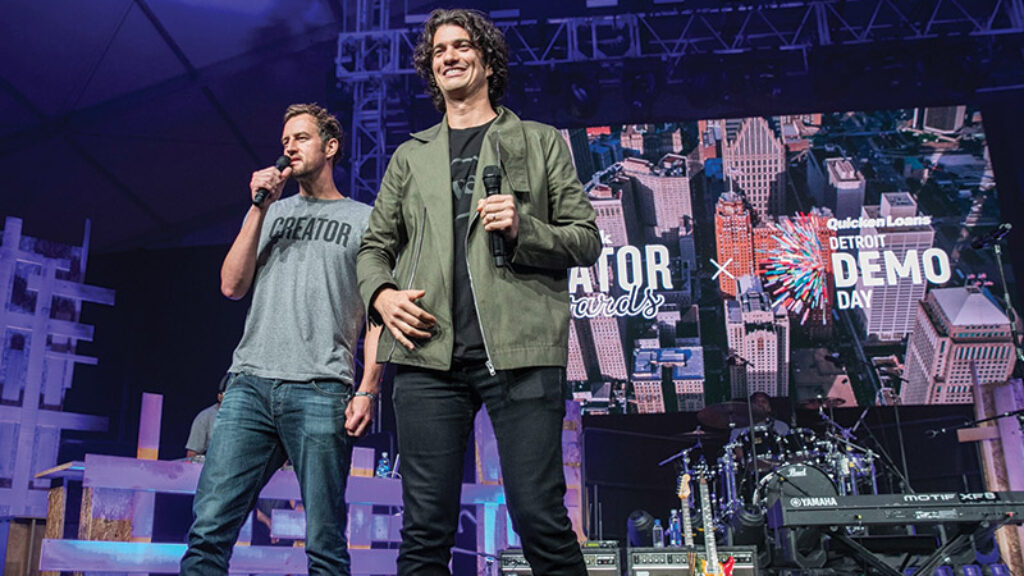 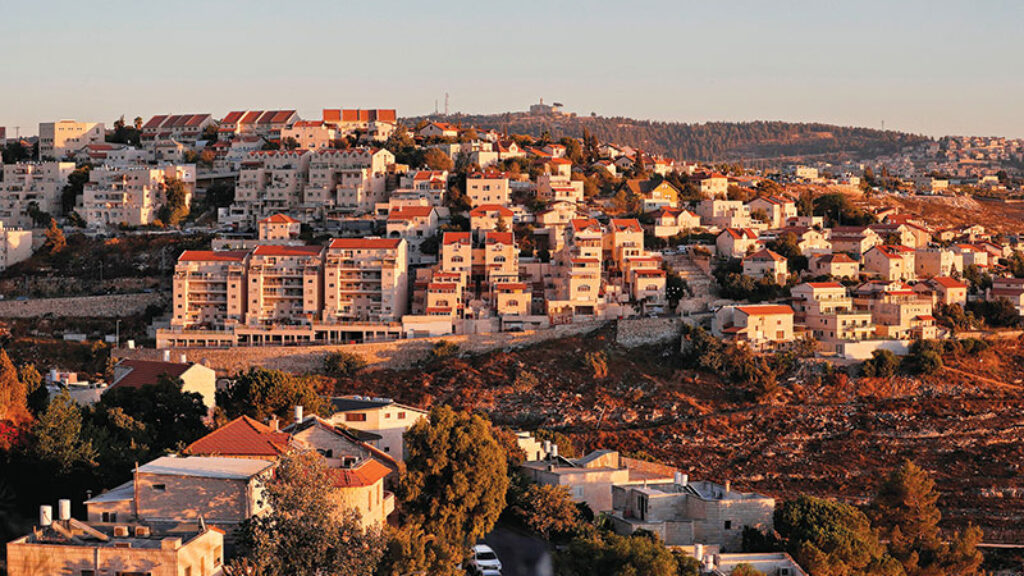 Most liberal Israelis once believed the 1990s-era Western narrative about Israeli-Palestinian peace: that the Palestinians would eventually be satisfied with a state alongside Israel, that everyone desired the same kind of progress, that maximalist rhetoric on the Arab side masked more modest goals, and that the Palestinian talk about millions of refugees and their “right of return” to Israel was a starting position that was bound to be bargained away.

The Professor and the Con Man 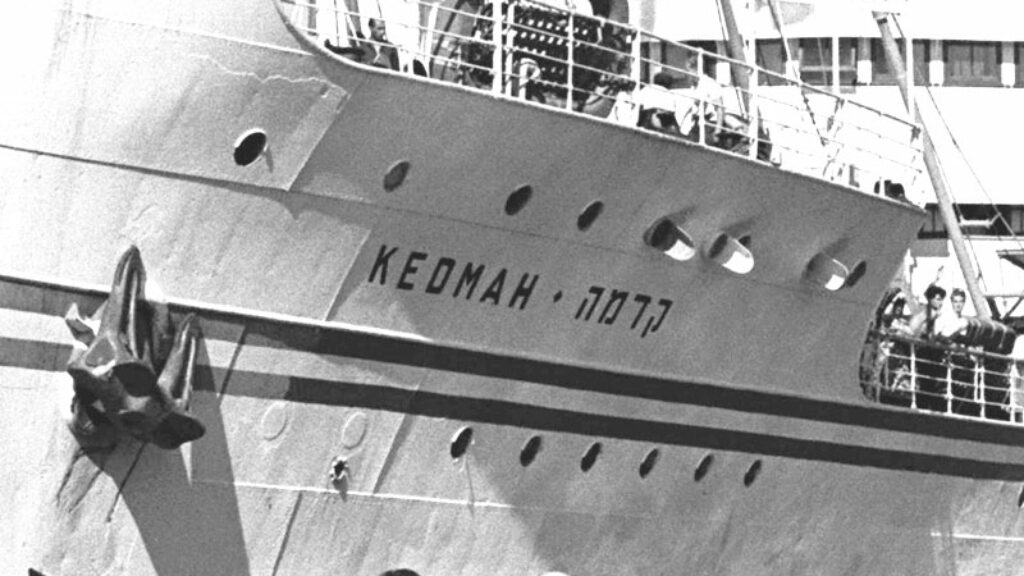 The first Zionist ship was a refurbished English vessel with 20 years of rough service behind her, including the wartime evacuation of Singapore in 1941. 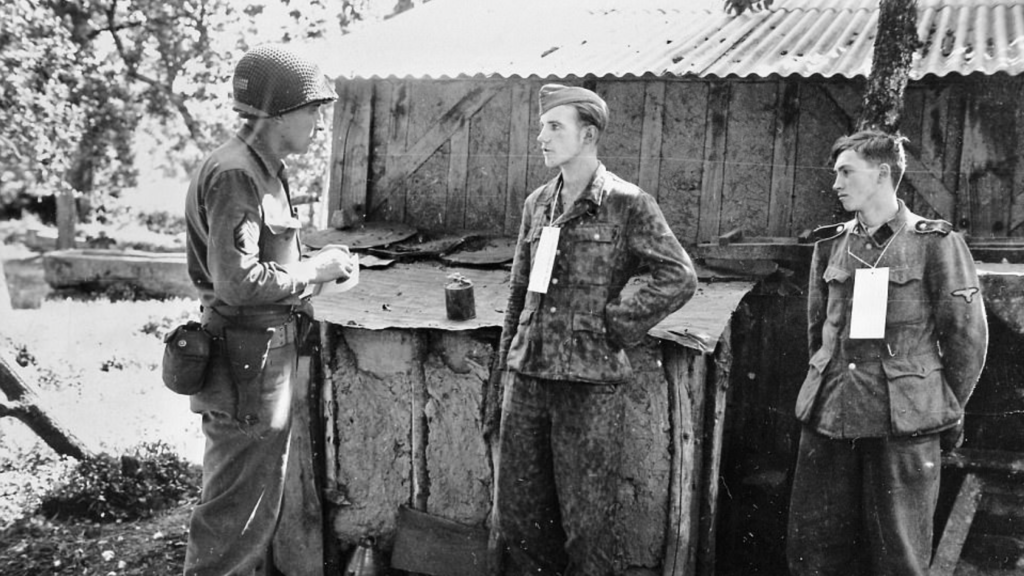 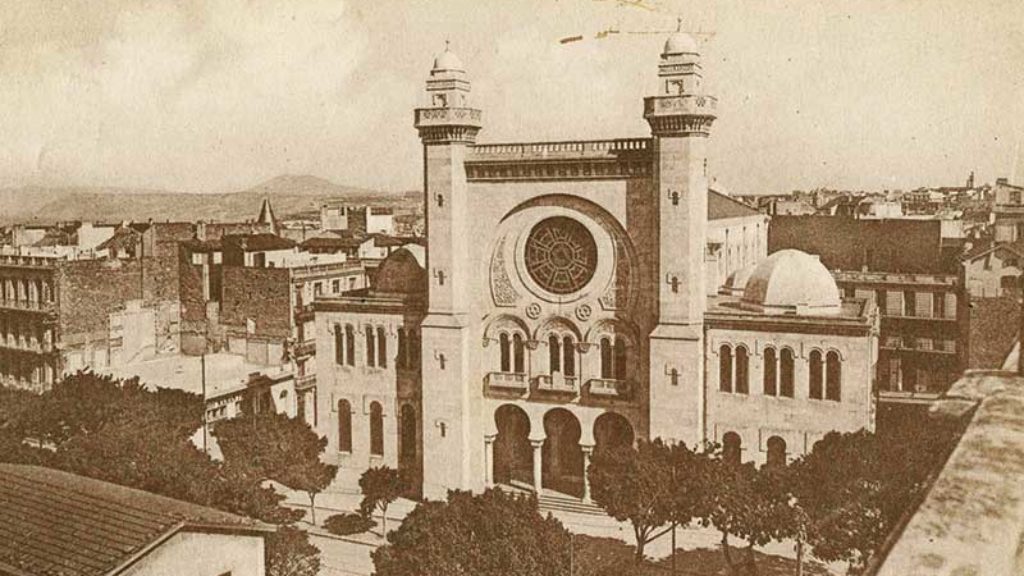