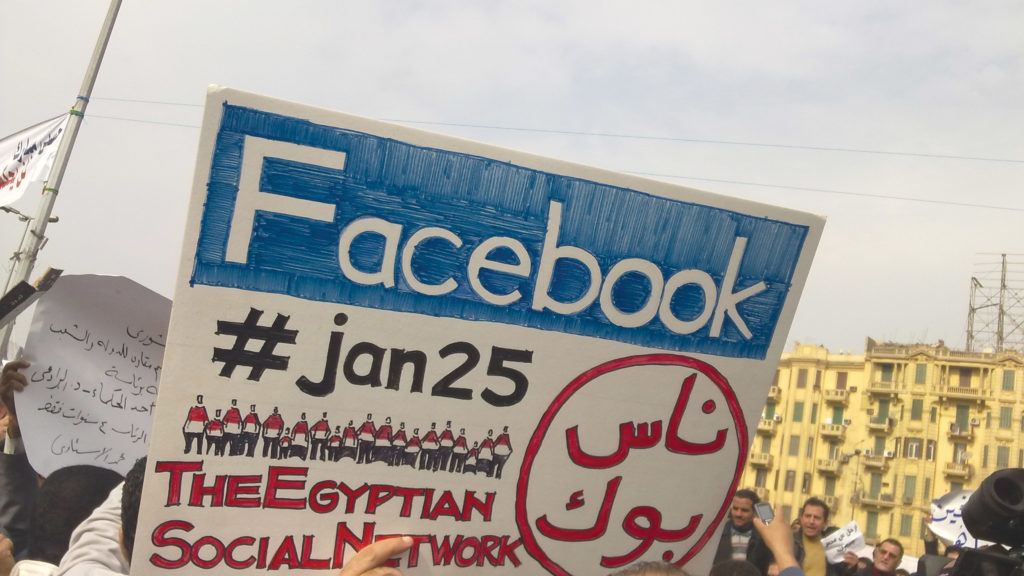 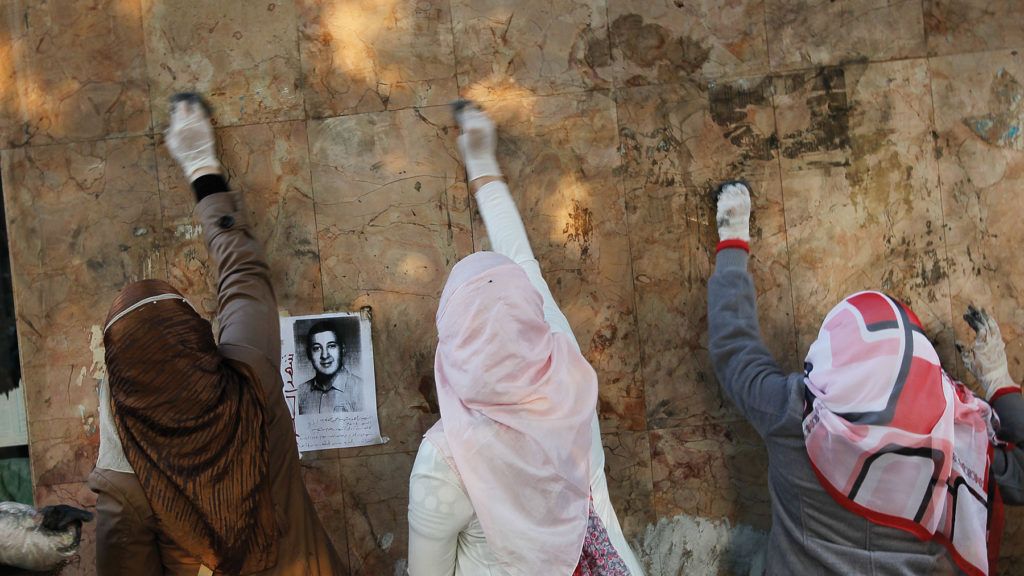 Tahrir Square isn't the only thing Egypt's democrats need to clean up before democracy takes hold in their country. 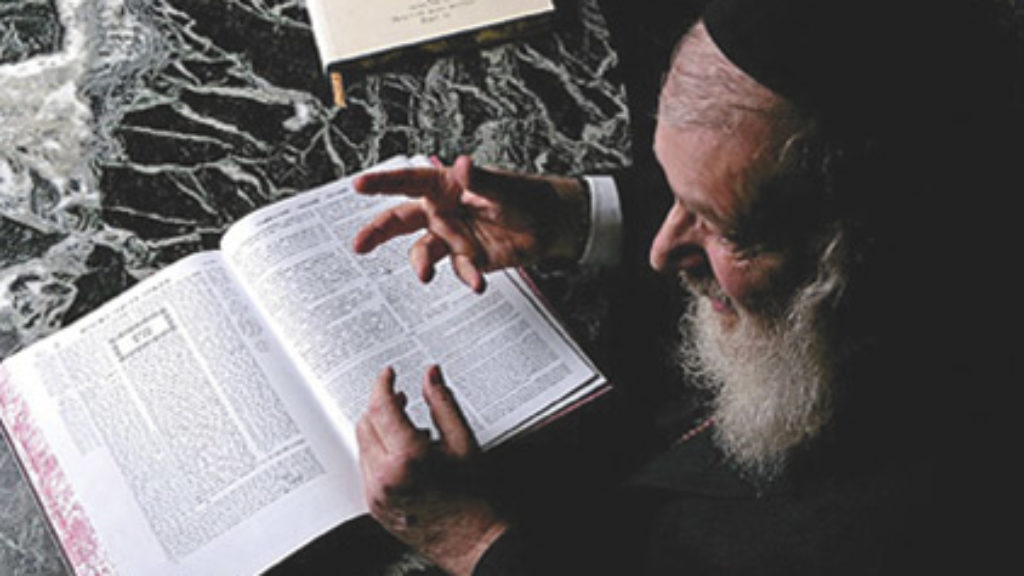 One of the many pleasures of the recently published Saul Bellow: Letters is how it reacquaints us with Bellow's wry, poignant, infectiously erudite voice. This is all the more surprising because he wasn't, or at least so he insisted, a natural-born letter writer. As in his literature, Bellow's language is so stunning that one wonders whether he was writing to both his correspondents, and to readers like us. 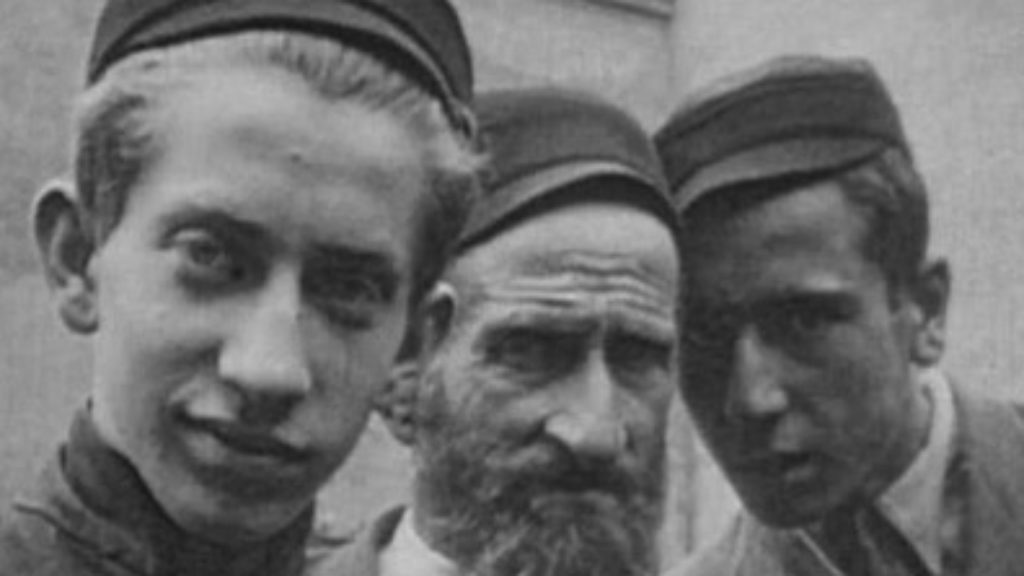