“People call it assimilation when it is nothing but corruption. Corruption!” protests Samad. Samad is a Bangladeshi Muslim and one of the protagonists in Zadie Smith’s White Teeth, a novel about friendship, child-rearing, and the challenges of the immigrant experience. London has failed Samad’s family. We recognize Samad’s bitter complaints because they echo Jewish writings, indeed all immigrant ruminations. Samad’s twins don’t go to the mosque: “they don’t pray, they speak strangely, they dress strangely, they eat all kinds of rubbish, they have intercourse with God knows who. No respect for tradition.” Without telling his wife, Samad kidnaps one of the twins and sends him back home while keeping the other in London, setting up a bizarre social experiment.

We, too, feel Samad’s anxiety about assimilation. In an oft-quoted rabbinic dictum, Bar Kappara states that the Israelites enslaved in Egypt merited redemption because they kept their names, language, and distinctive clothing. Contrast bar Kappara’s statement with the sentiments of rabbi, historian, and chancellor of the Jewish Theological Seminary Gerson Cohen. In his 1966 commencement address to Hebrew Teachers College in Boston, Cohen contended that Jews of the strongest commitments actually did change their names, language, and clothing in countries not their own. He quipped, “Assimilation properly channeled and exploited can become a blessing.”

Can assimilation be properly channeled? Zangwill thinks so, but Allan Arkush, in his article “In the Melting Pot,” seems to disagree. Promising in concept but weak in reality, the melting pot jumbles ingredients that don’t all mix well. Our metaphor is muddled. A melting pot neutralizes identity, especially in democracies safe for the expression of robust identities. Arkush cites those who believe the melting pot is boiling over; I worry that it is burnt on the bottom, the hardest kind of pot to clean.

The pot’s bottom contains the charred, desiccated fragments of a shallow Jewish life, without the emotional, behavioral, or intellectual ties that make Judaism a lived and vivid experience. On the bottom of the pot live Jewish clichés, nostalgia, kitschiness, and an uninformed Jewish pride. Together this doesn’t quite add up to commitment. The continuity argument is often made most loudly by those least in position to ensure it. What you don’t own, you cannot pass down.

As a Modern Orthodox educator who teaches mostly outside the Orthodox community, I see this problem among my own wonderful adult students. They care passionately about board service, tikkun olam, Israel, philanthropy, and organized Judaism. Go big or go home, their successful lives sing. They are enthusiastic about higher education, parenting, sports, and fundraising but rarely about the specifics of Jewish life. They usually know no Hebrew, own few Jewish books, and provide their children with mostly tepid glimpses of Jewish life. More often than not, they don’t know enough to know what they don’t know. Whatever concerted particularism they espouse has become diluted in the next generation. I see the fear they don’t express about the inevitability of intermarriage for their children, even when they pretend not to care.

It’s hard to scrub a burnt melting pot. I retreat regularly into the immersive Jewish life of prayer, study, and chesed among literate co-religionists. My community is a tonic. I say this without a smidge of superciliousness. Modern Orthodoxy confronts its own serious challenges: a frightening lack of leadership and courage, a disinterest in outreach, a weakening sense of hiyyuv (obligation) coupled with an assertive, unapologetic materialism. It is still, however, a Judaism that demands full attention and offers a principled possibility of integration. When Modern Orthodoxy functions as a philosophy rather than a lifestyle it seems closest to the deliberative channeled assimilation Cohen regards as a blessing.

So perhaps it is time to relinquish the melting pot metaphor in favor of one more descriptive and proscriptive. America is a building with common spaces and private rooms, honoring the various domains in which we live. In our private spaces, we love, argue, speak our own language, eat our own food, reminisce about our past. In our common spaces, we speak more civilly, less intimately, and mostly in a shared language. America has offered remarkable common spaces for the Jewish enterprise, but our private rooms, from a Jewish standpoint, are mostly sparse. Jews spend more time in common spaces when their private rooms are not well decorated. Our challenge is to make our private Jewish spaces more functional and meaningful, to make these rooms beautiful, to fill them with joy. 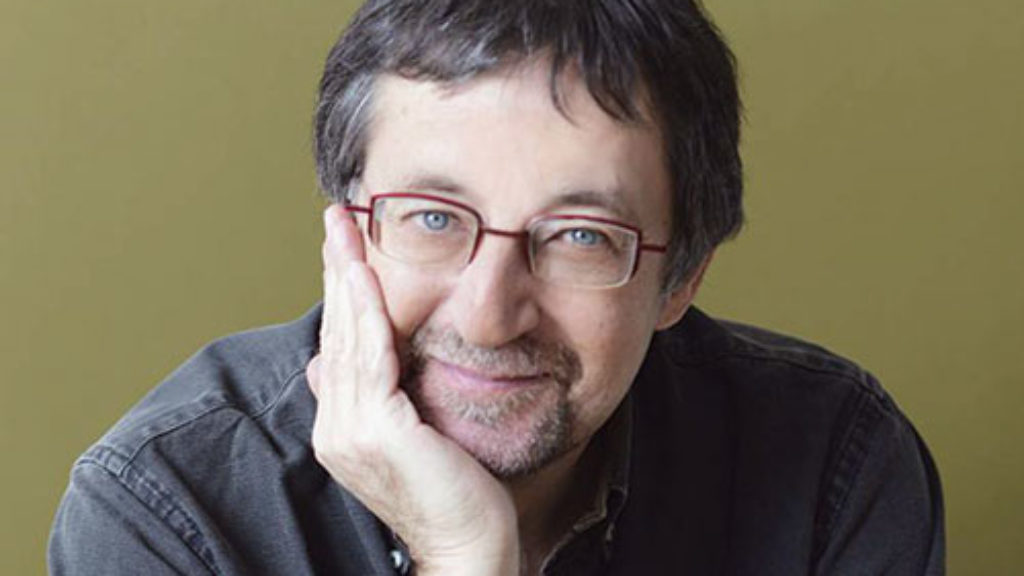 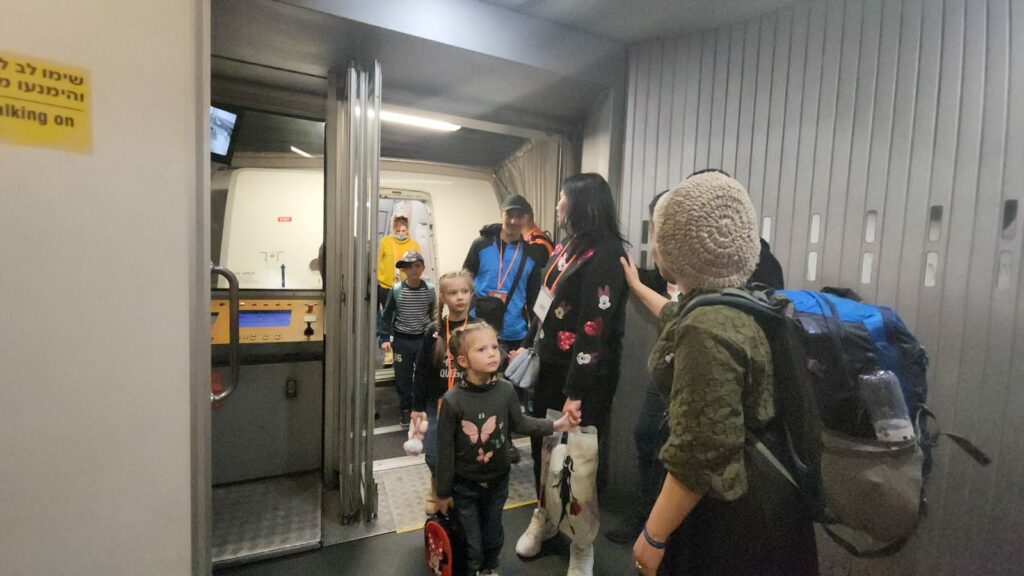 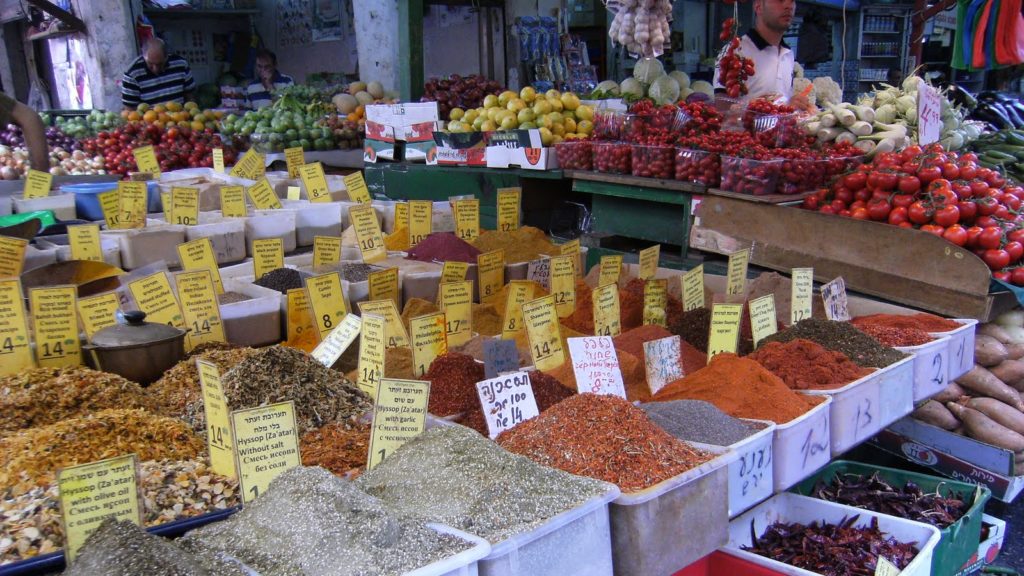